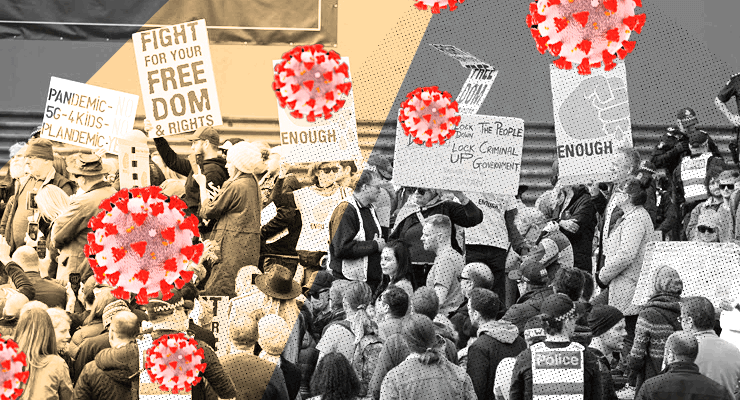 Most Australians meekly followed the often harsh rules imposed because of the virus. But when will governments’ emergency powers end?

US conservative political commentator Candace Owens has called on the US military to invade Australia over its “tyrannical police state”.

“When do we invade Australia and free an oppressed people who are suffering under a totalitarian regime?” she said on her TV show last week.

US commentator Joe Rogan also criticised Australia as a country “with dystopian, police-state measures that are truly inconceivable to the rest of the civilised world” — although he later realised he was criticising a satirical sketch instead of a government advertisement.

How did Australia become a country with emboldened police, government and military powers? Read on.