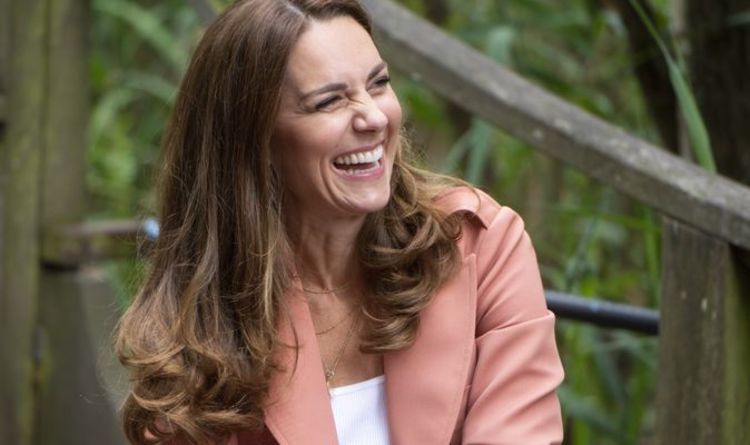 During the Channel 5 documentary, The Tabloids and the Royals, former editor of The Sun Kelvin MacKenzie explained how Prince William invoked an EU law on Kate Middleton’s behalf when they were boyfriend and girlfriend.

He said: “If you’re William, you’d seen your mother basically pursued down the high street by photographers.”

“That would have left a scar on him, it was certainly having an effect on him.”

He continued: “He wants to protect her so he effectively invokes the law, there’s a European Court of Human Rights law saying everybody has a right to privacy. And he invoked that on Kate’s behalf.”

Royal commentator Camilla Tominey added: “What was interesting about how Kate was handled in those early days was the sense of trying, very slowly, to introduce her to public life.”

“Unlike Princess Diana, who I think felt she was thrown into the deep end.”

“I think William wanted to avoid the mistakes of the past, that’s why it was a very, very slow drip-feeding of Kate to the press and to the public.”

In the documentary Chasing the Royals, experts discussed Kate being hounded by paparazzi with one incident on her 25th birthday back in 2007 that left Prince William writhing.

According to reports, around 30 paparazzi were waiting outside her Chelsea flat to get a statement.

READ MORE: Lilibet christening: Queen will be ‘rejoicing and hoping’ for ceremony

Prince William lit a candle while Kate laid daffodils at the shrine.

They took a minute’s silence to reflect on the people who had lost their lives to coronavirus.