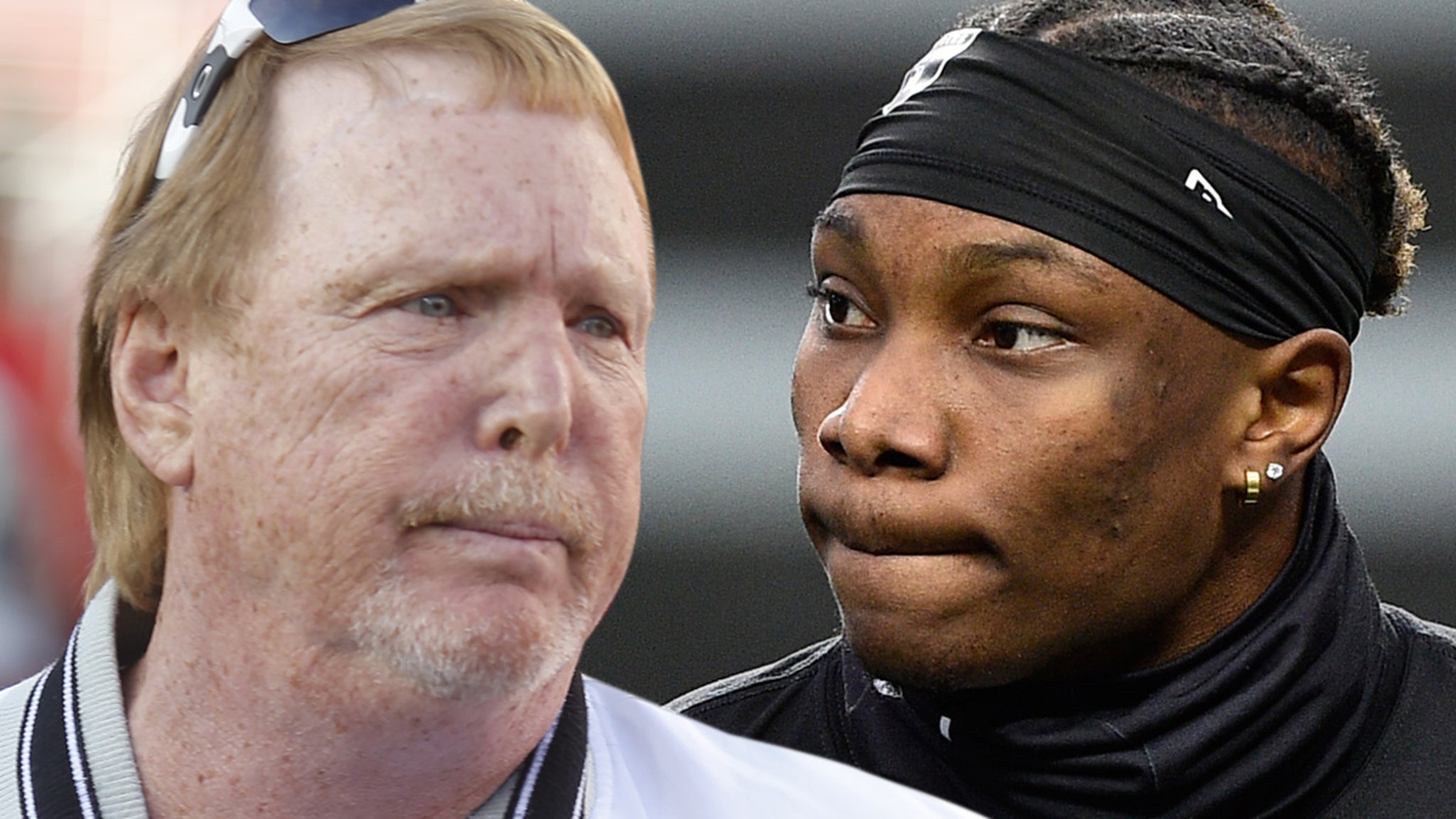 3:04 PM PT — 11/4 — Raiders owner Mark Davis is speaking out on the Ruggs situation … saying the team will continue to love and support him following his fatal car accident.

“It’s devastating,” Davis told the Las Vegas Review-Journal as he choked back tears.

“Obviously a loss of life … it’s just a tragedy.”

Davis explains the team released Ruggs the football player … but as a person, they’re “not going to abandon him. He’s part of our family.”

Derek Carr is expressing remorse over the Henry Ruggs accident … saying he wishes he could’ve done something to help prevent the crash — questioning, “Did I not let him know that I could be there for him at 3 AM??”

The Las Vegas Raiders QB spoke with reporters Wednesday about his ex-teammate’s situation … saying, “No one ever wants to see this, whether it’s a football player or not. You never wanna see something like this happen and it broke my wife and I’s hearts, honestly.”

Carr says he actually got a text from Ruggs hours before the tragedy … with the 22-year-old asking him to critique his swing while at Top Golf in Vegas.

“He literally texted me at midnight a golf swing, hit me and Hunter (Renfrow), ‘How’s my swing look? You guys need to help me’ and just seeing that and then getting the news when we woke up, I just … I don’t even know how I’m supposed to handle that. How am I supposed to react?”

Carr adds his heart goes out to the family of the 23-year-old victim … and he hasn’t reached out to Ruggs yet, but he will in due time.

“I will always be here for him,” he added. “That won’t change and I prove that over course of time to him, not to anybody else, but he needs people to love him right now.”