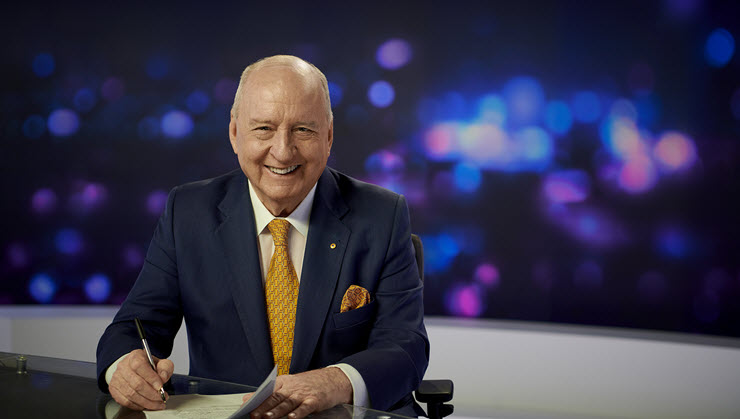 What in the world? The Parrot topped Sky’s after dark gang of blowhards on the very night he was booted.

Jonesie went out on a high, topping Sky News’s gang of after dark barkers with 95,000 viewers, well ahead of the Bolter on 81,000.

The T20 World Cup game between Australia and Bangladesh was tops with 187,000 viewers. Gloria’s 95,000 was a swan song so next week’s line-up and figures for the Sky gang will be watched to see if a hole appears at 8pm. His figures were close to the highest for his 8pm slot for himself. Now he will sit and glower at his Fitzroy Falls hideaway or in his Circular Quay pad, fuming and fulminating.