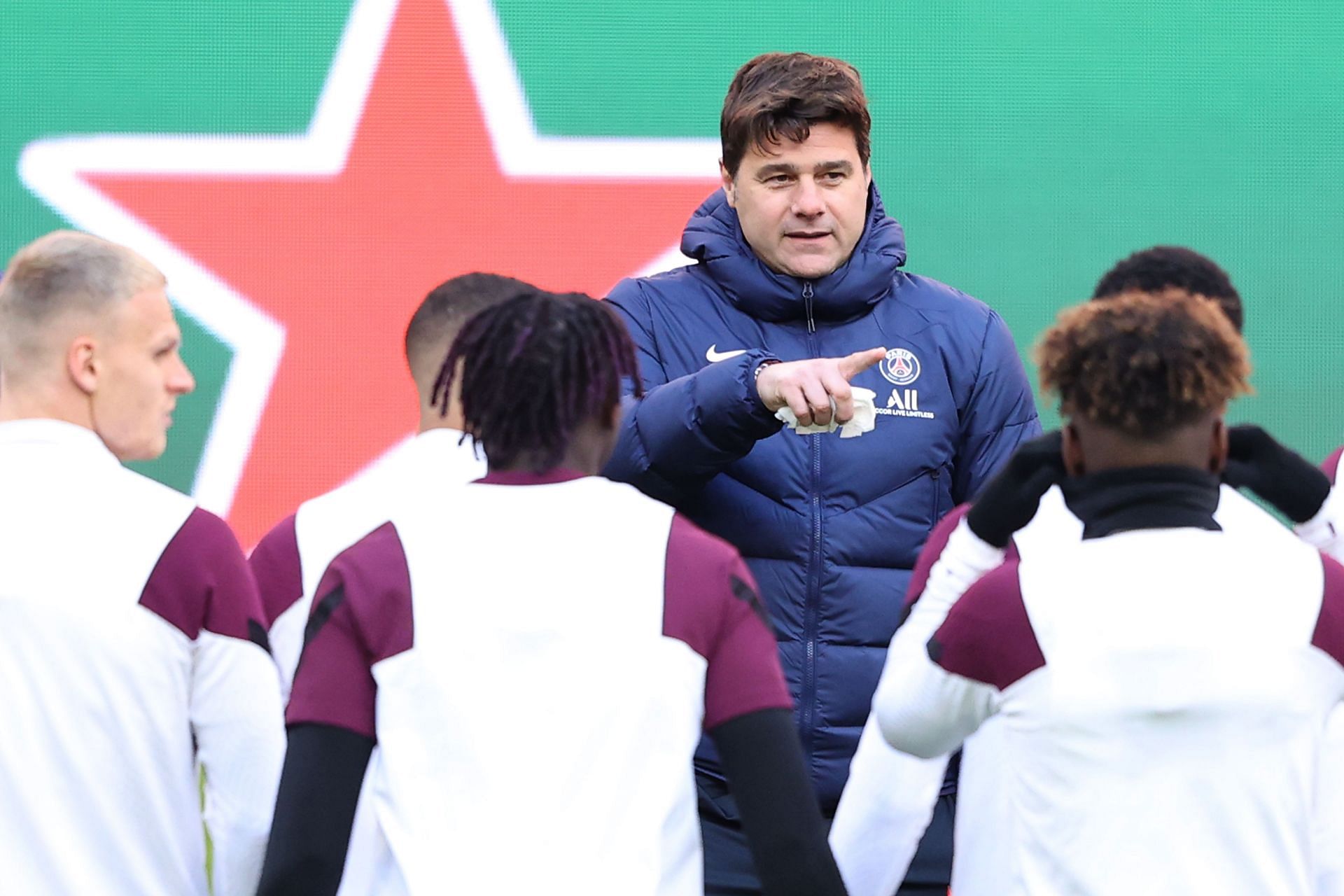 PSG managed to wriggle away with a 3-2 victory over Bordeaux on Saturday, despite the absence of Lionel Messi. The Argentinean missed the game due to injury, but is expected to return to the starting eleven after the international break.

On that note, let us take a look at the major PSG transfer stories from 7 November 2021.

Lionel Messi is prioritising playing for Argentina over PSG, according to IB Times via Marca.

The six-time Ballon d’Or winner has struggled to find his rhythm in Ligue 1 since joining the Parisians. The Argentinean missed the game against Bordeaux, as he is recovering from injury. However, he has been named in his nation’s squad for the 2022 FIFA World Cup qualifiers against Brazil and Uruguay.

Messi was recently back in Spain to undergo treatment on his knee. The Argentinean remains eager to return to action for his country. The six-time Ballon d’Or winner apparently has a clause in his PSG contract that allows him to be available whenever his country needs him. The Parisians are certainly feeling the aftereffects of agreeing to those demands.

Messi has shuffled between PSG and Argentina since moving to the Parc des Princes this summer. That might have had an impact on his league form with the Parisians. However, the former Barcelona star has shown his prowess in the Champions League. The Parisians, as such, will be quietly confident that their star man can turn things around in Ligue 1 soon.

Lionel Messi has only managed eight appearances for PSG so far, finding the back of the net thrice. Interestingly, all his goals have come in the Champions League. The Argentinean has failed to score in Ligue 1 in five appearances so far.

Sergio Ramos not leaving the Parisians

Sergio Ramos has no intentions of ending his association with PSG, according to his brother and agent Rene Ramos.

The Spaniard has struggled with fitness issues since joining the Parisians, and is yet to make his debut for the Ligue 1 giants. Recent reports suggested that PSG were contemplating terminating Ramos’ contract.

However, speaking to Mundo Deportivo as relayed by Sports Mole, the player’s agent claimed that Ramos remains committed to playing for the Parisians.

“Sergio will play for PSG as soon as he can… He’s not going to retire or break his contract. There is no doubt about Sergio’s future,”

Ander Herrera believes PSG’s inability to control games for 90 minutes almost cost them against Bordeaux. The Parisians were cruising 3-0 until the 78th minute, when the hosts initiated a fightback and almost made Mauricio Pochettino’s side pay.

Speaking to Canal Plus after the game, as relayed by PSG Talk, Ander Herrera admitted that PSG have a few things to improve.

“We’re in a period where we can’t control the games for 90 minutes, and that’s something we have to do,” said Herrera.