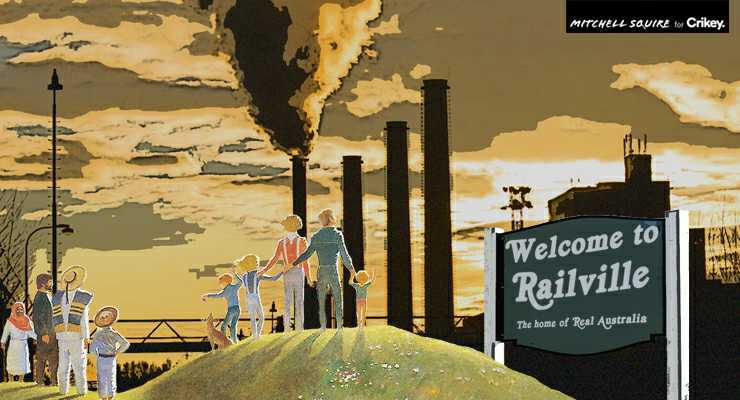 Hundreds of millions of taxpayer dollars are being quietly injected into infrastructure to help coalminers expand exports from the Hunter Valley.

The Morrison government is steadily ramping up its funding of and subsidies for thermal coal exports from the Hunter Valley and has more than doubled its investment in coal rail infrastructure since Morrison became prime minister and former Nationals leader Warren Truss took over as chairman.

It is also the cash cow for the ARTC, as it was for the NSW rail freight system before the NSW government leased the lines to the new rail body in 2004.

Will the inland rail line be a drain on taxpayer dollars? Read on.