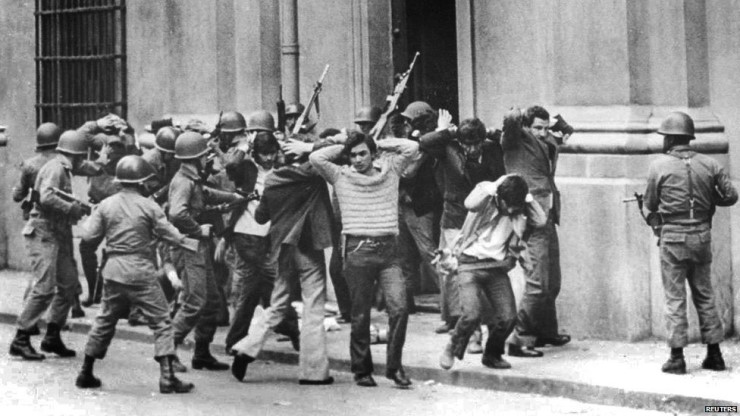 The AAT has rejected an attempt to reveal information about Australian spies’ involvement in the 1973 Chile coup, leaving lasting questions — and old wounds.

Documents detailing the potential role of Australian Secret Intelligence Service (ASIS) agents in the 1973 Chilean coup will remain largely secret after the Administrative Appeals Tribunal (AAT) held that revealing them would prejudice the “security, defence or international relations of the Commonwealth”.

It follows a four-year campaign by former military intelligence officer and UNSW Canberra Professor Clinton Fernandes to get the material declassified. And it means the extent of Australia’s involvement in the rise to power of Augusto Pinochet’s brutal military dictatorship might never be revealed.

The AAT’s decision was reached with reference to largely secret evidence provided by a series of intelligence officers under pseudonyms.