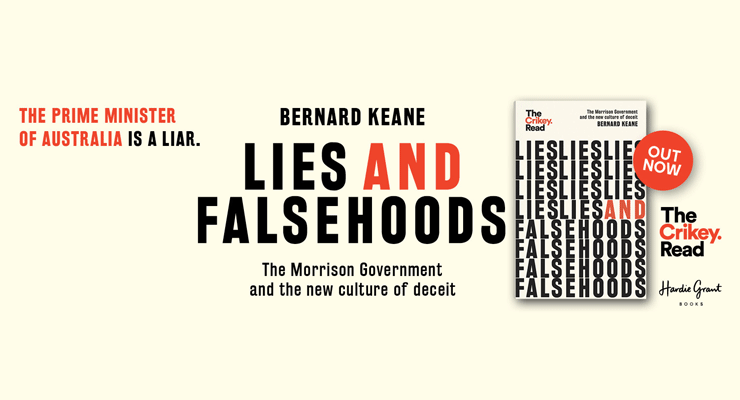 Ministers used to have to resign if they lied to the Parliament. But Scott Morrison wouldn’t give that a passing thought.

Back in the mists of time, before our current glorious age of post-truth politics, to lie to Parliament was an offence considered so grievous that one had to immediately resign. But hokey traditions and ancient practices are no match for a good politician. Especially not when it’s the prime minister who’s the chief offender.

Many readers may recall that, under political pressure early this year over the alleged sexual assault of staffer Brittany Higgins in Parliament House, Scott Morrison asked his reliable Mr Fixit, Phil Gaetjens, to investigate who in his office knew about the alleged incident.

You’d think this would take a couple of days of phone calls by Gaetjens, at most, but the inquiry remains incomplete, having been halted twice — once under the pretence that it might hamper the actual investigation of the alleged crime by the Australian Federal Police, and now because of a criminal prosecution under way in the ACT.