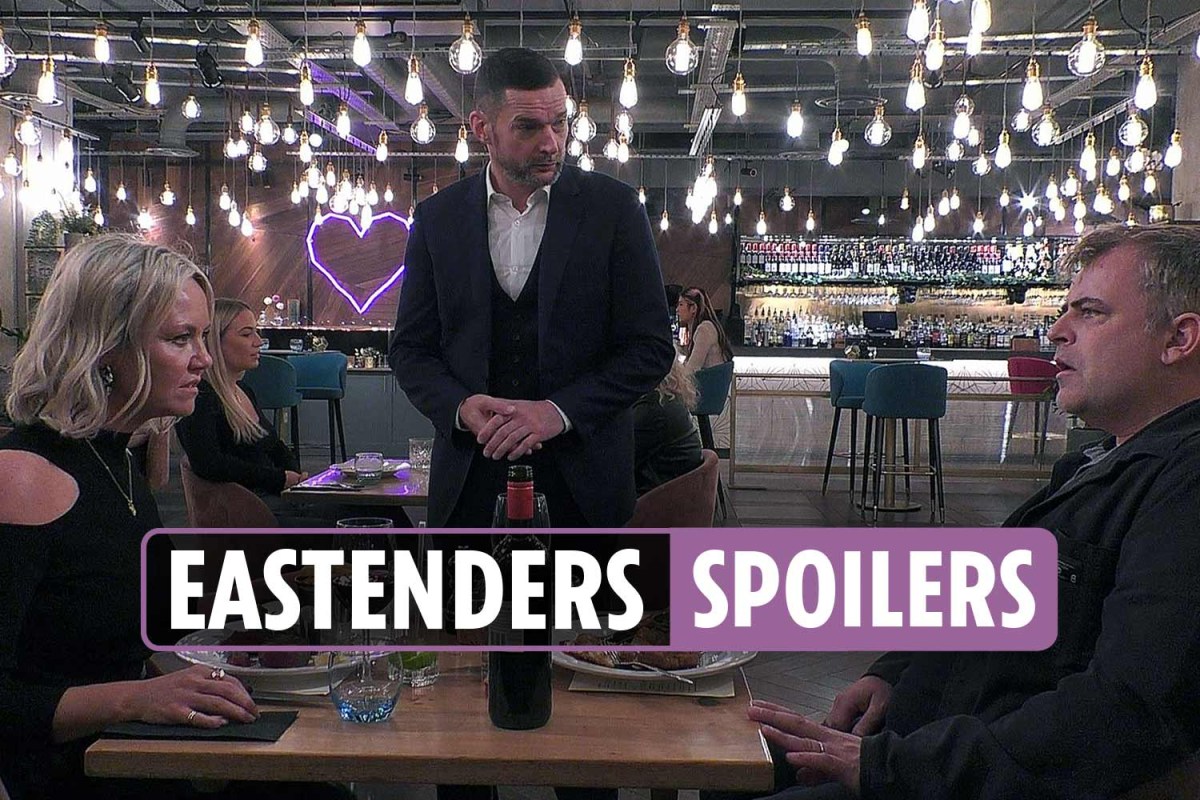 Gwen, 82, had a whole host of soap gigs before landing her spot as Stuart and Callum Highway’s savage nan Violet on EastEnders.

Gwen starred as Peggy Armstrong in the drama series Heartbeat.

Peggy was the aunt of David Stockwell and arrived in Aidensfield out of the blue and promptly proceeded to impose herself on her nephew by moving in with him and ordering him about.

She was often found poaching from Lord Ashfordly’s estate, but somehow always managed to avoid prosecution.

Following her Heartbeat gig, she starred as Anne Foster in the long-running ITV soap Coronation Street.

From 2011 to 2012 she appeared on our screens she played the mother of Frank Foster (Andrew Lancel) and wife of Sam Foster (Paul Clayton).