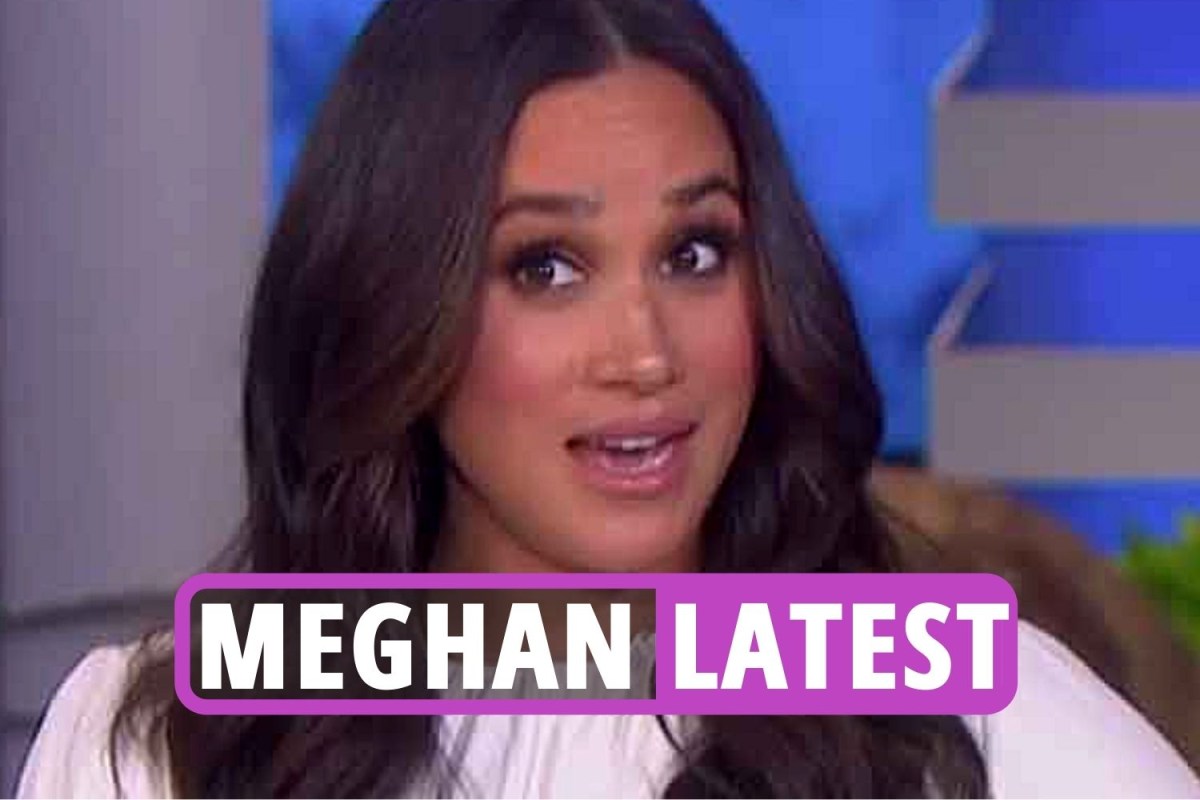 Former Olympian and reality star Caitlyn Jenner has praised the Duchess of Sussex for her interview with Ellen.

Jenner said she was “so much more real and at peace with herself”.

She added that “Meghan is in an extremely difficult position” and it will still take time to “see how you fit in”.

Caitlyn continued to say: “You go from basically obscurity to the cameras on you every day, everywhere you go, you’re scrutinised, and certainly the media and the rags over there can be very tough on people.

“If you’re not used to that, that’s tough to deal with. But in that interview, I think she was kind of herself and good for her.”

Jenner recently appeared on reality series Big Brother VIP with Meghan’s half-brother Thomas, and Jenner said: “I understand the politics of a family.”