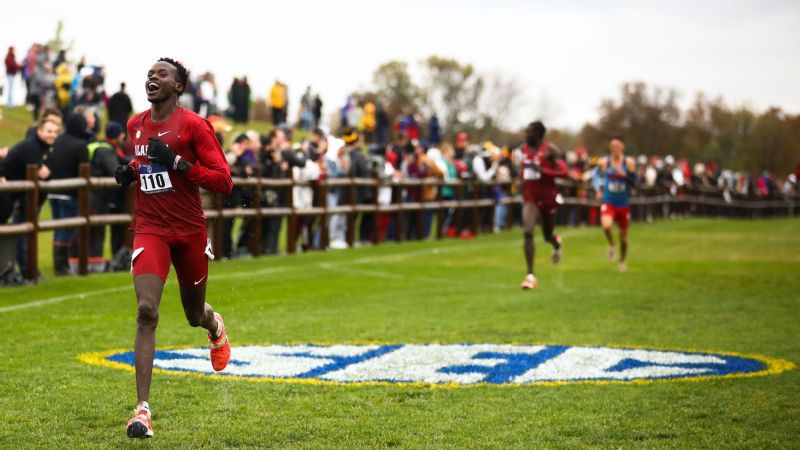 The SEC has won two NCAA Women’s Cross Country Championships with Kentucky winning in 1988 and Arkansas in 2019.

Both races Saturday will be televised live on ESPNU.