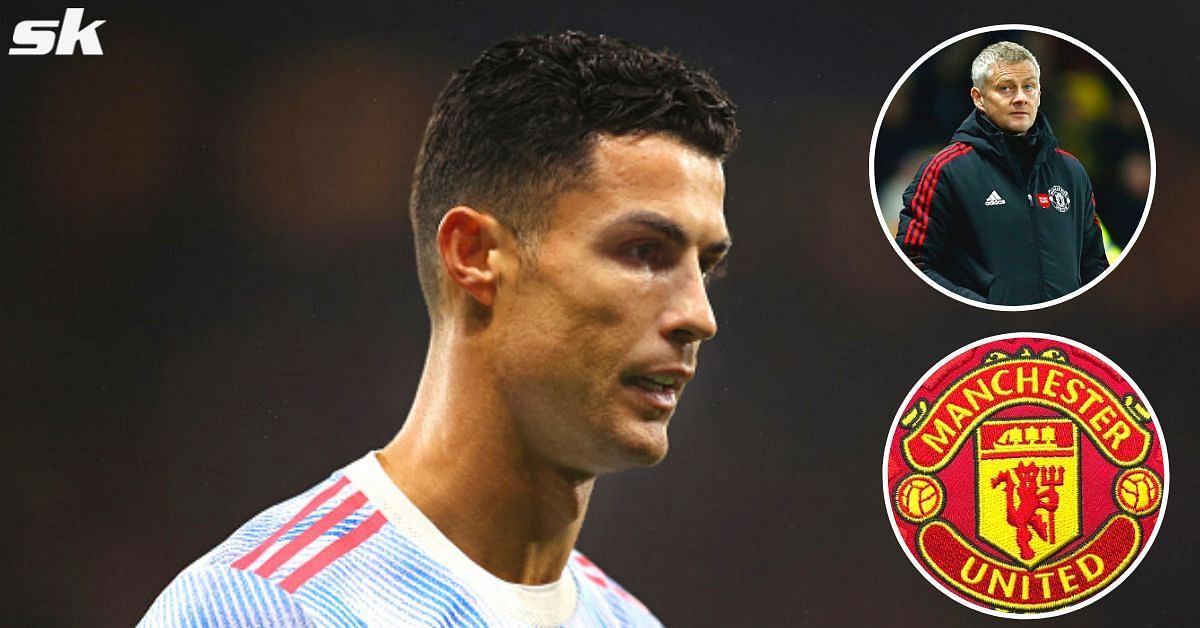 Manchester United striker Cristiano Ronaldo is reportedly keen for Spain manager Luis Enrique to replace Ole Gunnar Solskjaer as the manager of the Red Devils. The 20-time Premier League champions parted ways with the Norwegian after a shock 4-1 defeat to Watford on Saturday in the Premier League.

According to Rob Dorsett of Sky Sports, Portuguese forward Cristiano Ronaldo believes former Barcelona boss Luis Enrique is the ideal replacement for Ole Gunnar Solskjaer at Manchester United. The 51-year-old led a youthful-looking Spain side to the semi-finals of Euro 2020 and the finals of the UEFA Nations League this year.

Manchester United suffered their fourth defeat in their last five Premier League games against Claudio Ranieri’s side. The result all but sealed Solskjaer’s fate at Old Trafford. The Norwegian has been under immense pressure since his side’s 5-0 defeat to Liverpool a month ago.

Manchester United suffered a 2-0 defeat to Manchester City a fortnight ago. Many fans and pundits believed another loss would lead to the club parting ways with Solskjaer. The club have announced the departure of the 48-year-old and have appointed Michael Carrick as the club’s interim manager.

The Reds are actively searching for a long-term replacement for Solskjaer. Portuguese forward. Cristiano Ronaldo reportedly wants the club to sign former Barcelona coach Luis Enrique. The Spaniard is widely considered to be one of the best tacticians in world football.

Enrique is well known for his three-year stint as manager of Barcelona between 2014 and 2017. He led Barcelona to two La Ligas, three Copa del Rey’s, and a Champions League title during his time with the club.

Cristiano Ronaldo is keen for Luis Enrique to become the new #mufc manager. He is likely to be considered for the role along with Zinedine Zidane and Erik ten Hag #mulive [@RobDorsettSky]

Cristiano Ronaldo is keen for Luis Enrique to become the new #mufc manager. He is likely to be considered for the role along with Zinedine Zidane and Erik ten Hag #mulive [@RobDorsettSky]

The 49-year-old is yet to return to football since leaving Real Madrid at the end of last season. The Frenchman also enjoys a close relationship with Manchester United stars Cristiano Ronaldo and Raphael Varane.

Cristiano Ronaldo and Zinedine Zidane helped Real Madrid win a La Liga and three Champions League during their time together at the Santiago Bernabeu.

Furthermore, Luis Enrique is unlikely to leave the Spanish national team amidst preparations for the 2022 FIFA World Cup in Qatar.