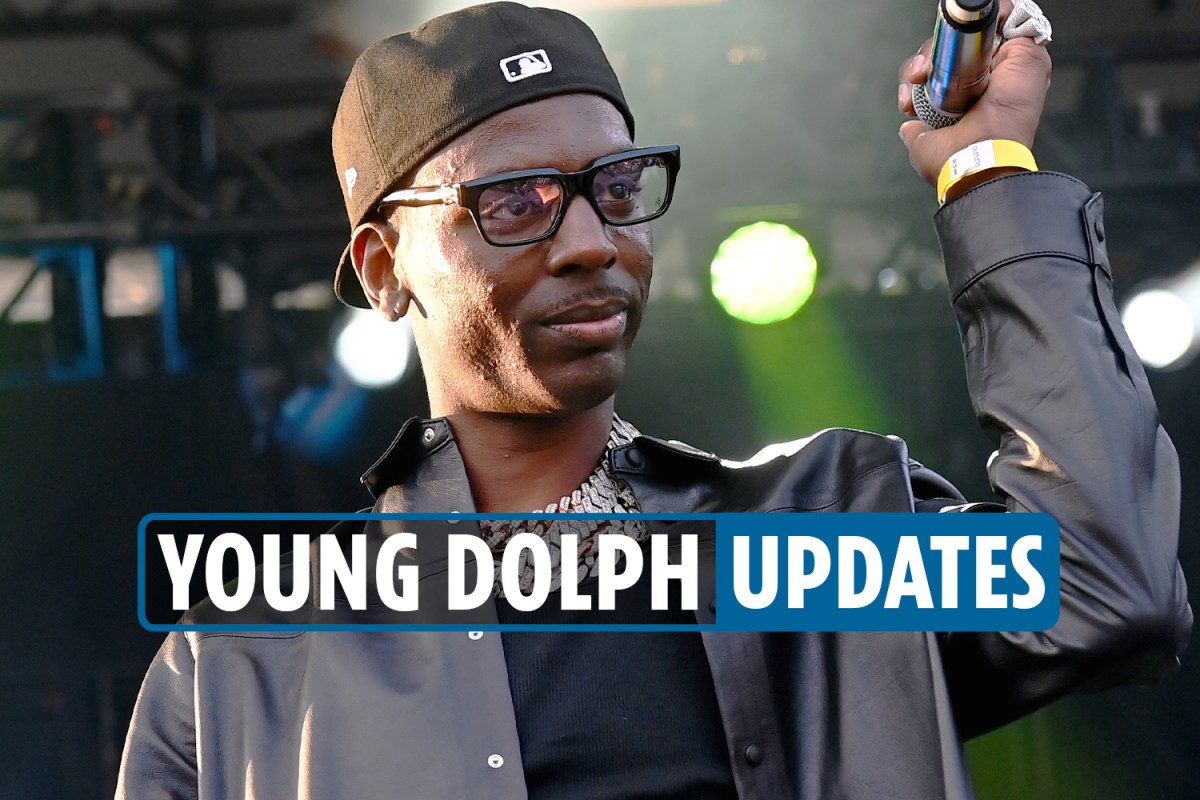 YOUNG DOLPH POSED WITH ‘HUGE WADS OF CASH’ BEFORE DEATH

The bling-heavy Young Dolph featured on a YouTube clip where he was seen throwing a $22 million-dollar contract on the hood of an expensive wraith.

The rapper then looks at the camera and says “F*ck the $22 million,” before bursting into laughter.

In a separate clip, he then revealed his impressive collection of cars – including a Challenger, Ferrari, G-Wagon, Demon, Wraith and a Bentley.

According to Dub Magazine, the camouflaged vehicles were part of his extensive fleet.

He boasted: “I did (wrap) the G-Wagon first and loved that sh*t, and decided this was gonna be the pre sh*t and just went crazy with it.”

“I decided to put the camo wrap on all my cars.”