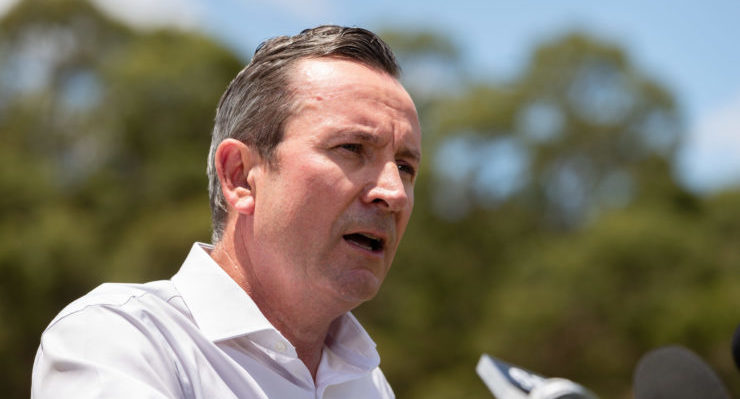 After more than 100 years, WA Labor has succeeded in eradicating the notorious malapportionment of votes in the state’s upper house. But the Nationals aren’t happy about it.

It’s been tried before, but the McGowan government’s whopping majority in both houses of Parliament has enabled it to legislate for a single statewide electorate in the Legislative Council.

After more than 100 years, Labor succeeded last week in eradicating the notorious malapportionment of votes in the upper house.

The legislation resulted from a ministerial expert committee appointed in April this year headed by former governor and eminent jurist Malcolm McCusker.

Read more about the changes brewing in WA…