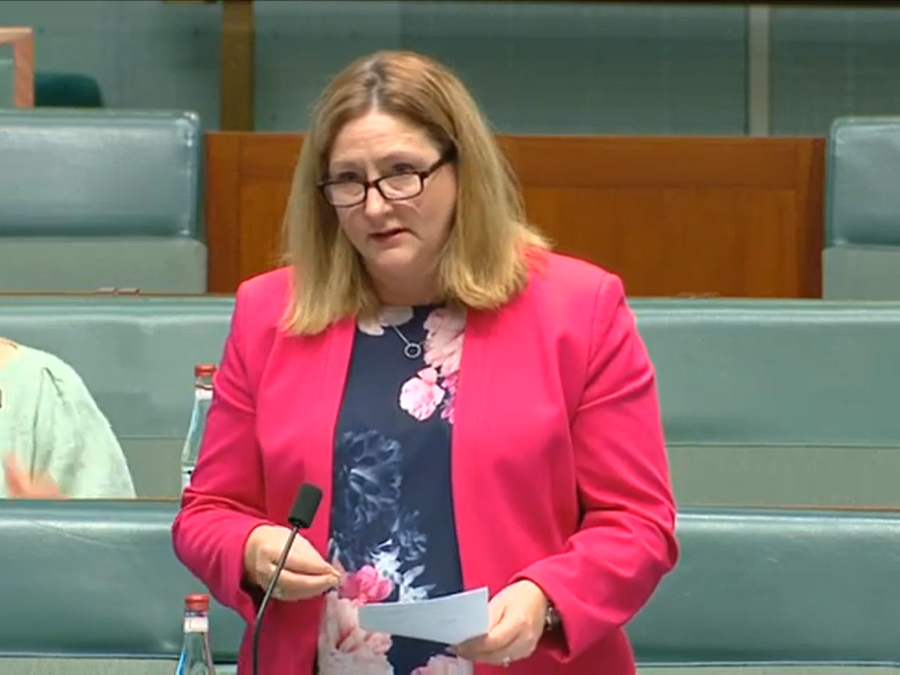 Significant change is often made by holding government and independents rarely, if ever, wield this power, writes Dr Kay Rollison.

EMINENT social researcher, Hugh Mackay, recently published an article entitled ‘how an influx of independents could change Parliament for the better’. Here’s my reply.

There is certainly a lot of enthusiasm for promoting independent candidates to run at the next federal election. From small beginnings with Voices for Indi in 2012, there are now 34 community organisations advocating for independents in their federal electorate (and one for the Senate). No doubt some are better funded and organised than others, and some have, or will attract high profile candidates.

Simon Holmes à Court is reported to have a war chest of $1.4 million to support “progressive” independent candidates who in turn support action on climate change, an effective federal ICAC and greater progress towards gender equity.

But how would having lots of independents actually work in a Westminster parliamentary system?

In this system, the government of the day is created in the house of representatives; the member with a majority of members supporting her or him becomes prime minister.

If one of the major parties has a majority, it doesn’t matter how many independents there are. Their support is not needed; they have nothing to sell and little to gain. It’s only in a hung parliament, where neither party has a majority, that independents become powerful.

Whether or not you like this system, it will be in place at the next election.

If we elect lots of independents and no one has a majority, leaders of all the other parties – Labor, Coalition and the Greens – have to negotiate with each of the independents to ensure they can get majority support to at least pass supply and keep the government running.

They might negotiate on policy – like climate action or an ICAC – but after that, what? There are many other issues that need urgent legislative attention, like welfare policy, taxation, industrial relations, education and reconciliation. Where do the independents stand on these issues?

Would a minority government have to negotiate separately with each independent on each piece of legislation? And why should personal preference of individuals over-ride party policy that has wide support?

Independents, we are told, are accountable to their electorates. They have no party manifesto to be loyal to. So what constitutes negotiation? Maybe a principled discussion, but equally likely a benefit for the electorate, a road here, or a railway line there, or a car park or whatever else can be found in the pork barrel.

Some independents might be more honourable than others – and some have been – but all independents need to be seen to be delivering for their electorate. How else will they get re-elected? And what will they sacrifice for their support?

A recent example is the decision of Rebekha Sharkie, technically a member of the Centre Alliance, but effectively an independent, to support the Coalition’s punitive higher education changes. Was it in return for the $12 million for the Victor Harbor Road?

The experience of the Gillard Minority Government 2010-13 is instructive here. Neither Labor nor the Coalition had a majority. The three independents, Tony Windsor, Rob Oakeshott and Bob Katter held discussions with both sides; Windsor and Oakeshott chose to support Labor, Katter the Coalition.

The Parliament ran its full term and enacted a significant Labor agenda. But the Coalition and large sections of the mainstream media never accepted this outcome.

Christopher Pyne, Manager of Opposition Business, said at the time:

‘There’s never been a sense on the opposition’s side that the Government has been a legitimate one because they’ve been propped up by two independents.’

The claim that the Gillard Government was illegitimate was widely promoted. Neither Windsor nor Oakeshott contested the next election, paying the price for supporting Labor. Yet, this is precisely what happens if a government has to rely on independents.

Or maybe not any government, maybe only a Labor government. It’s notable that many of the electorate organisations looking to run independents are in Liberal or National seats. They support candidates who might appeal to “moderate” liberals. Maybe it would be okay for them to hold the balance of power?

It’s almost as if there was a movement to reform the Liberal Party from the outside, dragging it back from the extreme right closer to the centre, but still opposing Labor. Indeed, Victor Kline, a candidate for the Liberal held North Sydney, calls his movement The New Liberals. The mainstream media might find this sort of minority Liberal-National Party government acceptable.

Labor supporters might be pleased to see Liberals and Nationals being put under pressure in their normally safe seats. Independents will most likely have to rely on the flow of preferences from Labor to have any hope of winning. But if some do win, and there is a hung parliament, what then?

Will enough support the Coalition to allow it to form government? Maybe they would extract valuable concessions for doing so. But we would still be stuck with Morrison, his cronies, and an agenda to smash progress.

MacKay hopes that having more independents in parliament will lead to more ‘outcomes decisively in the public interest’. But surely this is contested ground? What is in the public interest? Asking this question in another way, why don’t these independents and their supporters, who see so much wrong with current politics, simply join the Labor Party and stand for election or support a Labor candidate?

Because they dislike Labor even more than the Liberals. Class politics at its most obvious.

For Labor, the rights and welfare of working people is paramount: better wages, working conditions, family support and services define the public interest. Independents standing in Liberal seats don’t necessarily espouse the same values; they are just as likely to view unionism and collective action negatively, and believe in the market to fairly distribute goods and services, despite all evidence to the contrary.

Perhaps I am being unfair to some of them, but certainly most of their prospective constituents reject the Labor view of the public interest, so candidates won’t make it part of their appeal to voters, or take a commitment to it into parliament.

None of this is to question the sincerity of independent candidates, or the importance to them – and the rest of us – of action on climate change, and federal ICAC and greater gender equity. But these can’t be achieved without changes to the power relationships in society.

And the only party that offers, however imperfectly, any hope of such changes is Labor. What a pity all this money and effort can’t be directed to electing a majority Labor government. Instead, independents might just make things worse: they might put lipstick on the pig.

DISCLAIMER: Please note this article does not reflect IA’s editorial position, which has long supported the role of independents in Australia’s democracy.

Dr Kay Rollison has a PhD in history and is a retired academic.