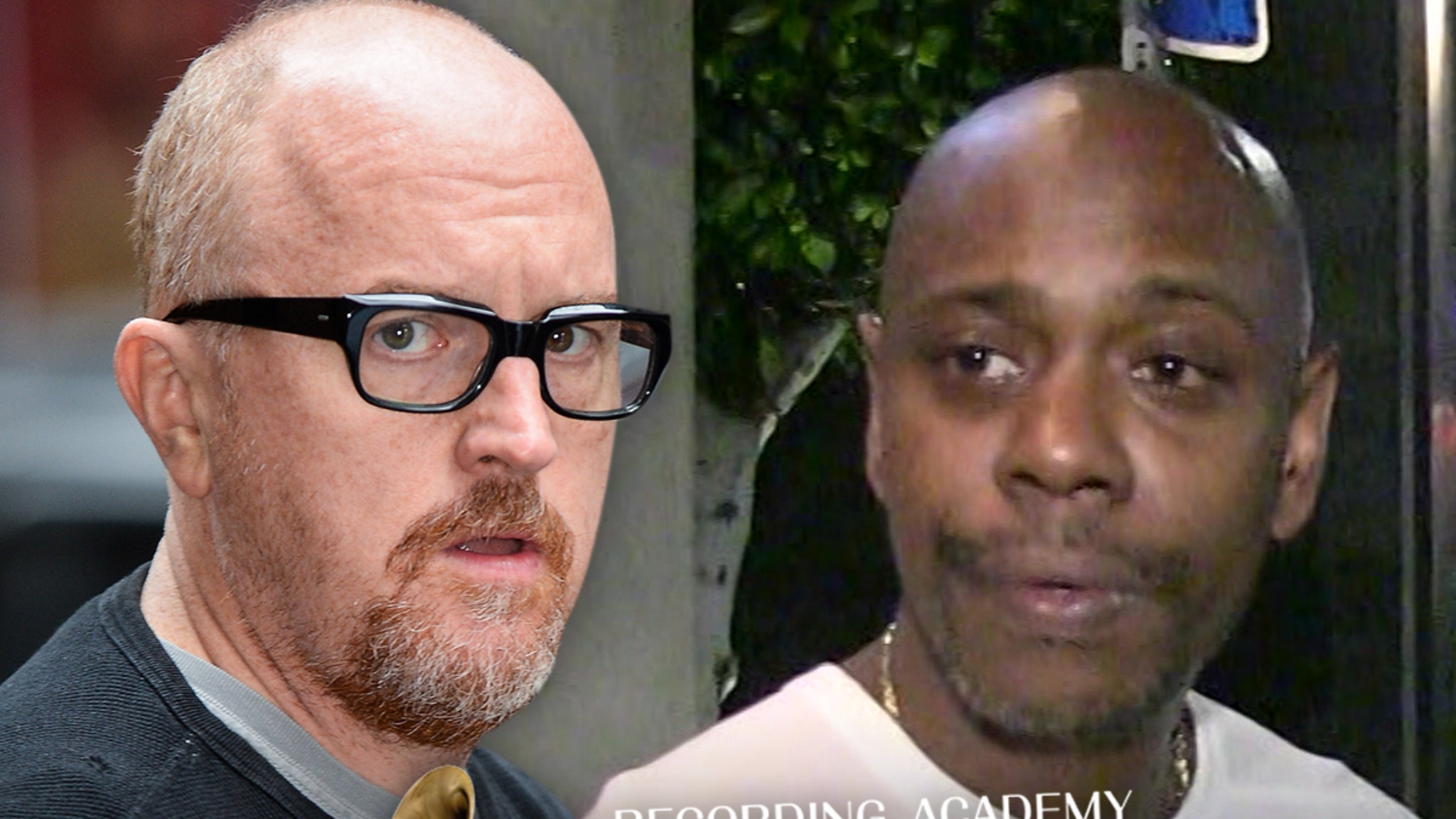 Louis C.K. and Dave Chappelle both grabbed Grammy noms — despite their individual battles with “cancel culture” — a signal maybe “canceling” people is on the wane.

The Academy announced its picks Tuesday … Louis received a nom for Best Comedy Album and Chappelle for Best Spoken Word Album. Of course, Twitter was quick to react, mostly full of people who have had it up to HERE with C.C.

One user wrote, “Louis CK just got nominated for a Grammy, in case people wanted to keep clutching their pearls about the long-term effects of cancel culture.” Another said, “only one grammy nom each for dave chappelle, kevin hart, and louis CK!! cancel culture strikes again!!”

As we reported … Dave’s had his recent share of controversy as well — especially from some in the LGBTQ+ community — after his most recent Netflix special, “The Closer” almost entirely was centered around transgender and gay people.

Clearly, The Academy is over the controversy, and its members thought the work by both comedians was enough to potentially earn them one of the top honors in entertainment.