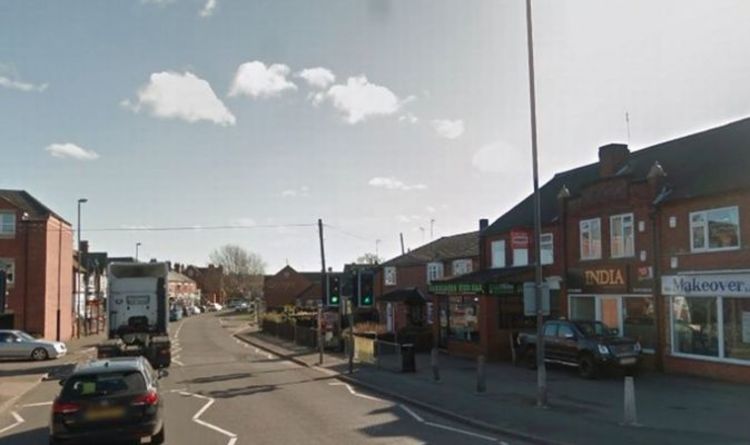 A section of Derby Road in Long Eaton has been shut today after a leak occurred during gas works near the town hall. Derbyshire County Council said the road has been closed from Derby Road near the Market Place junction and at Fletcher Street near its junction with Derby Road.

A spokesperson for Trent Barton told Nottinghamshire Live: “There are emergency gas works taking place for an unknown time, this is affecting our indigo towards Nottingham and my15 towards Old Sawley and East Midlands Airport.”

Drivers have complained of disruption after being caught up in the road closure.

One said: “I live on Cranmer Street and it was absolute chaotic getting out at 7am this morning.

“I’m dreading coming home from work tonight because it was awful when there were barely any cars about.”

Another wrote: “It is all due to a gas leak which has finally been located on the opposite side of the road. It was originally thought the leak was on the side where it has just been patched up.”

A third person said it was “absolute gridlock” due to the closure.

The County Council has apologised for the disruption and said the road will reopen when the works are finished.