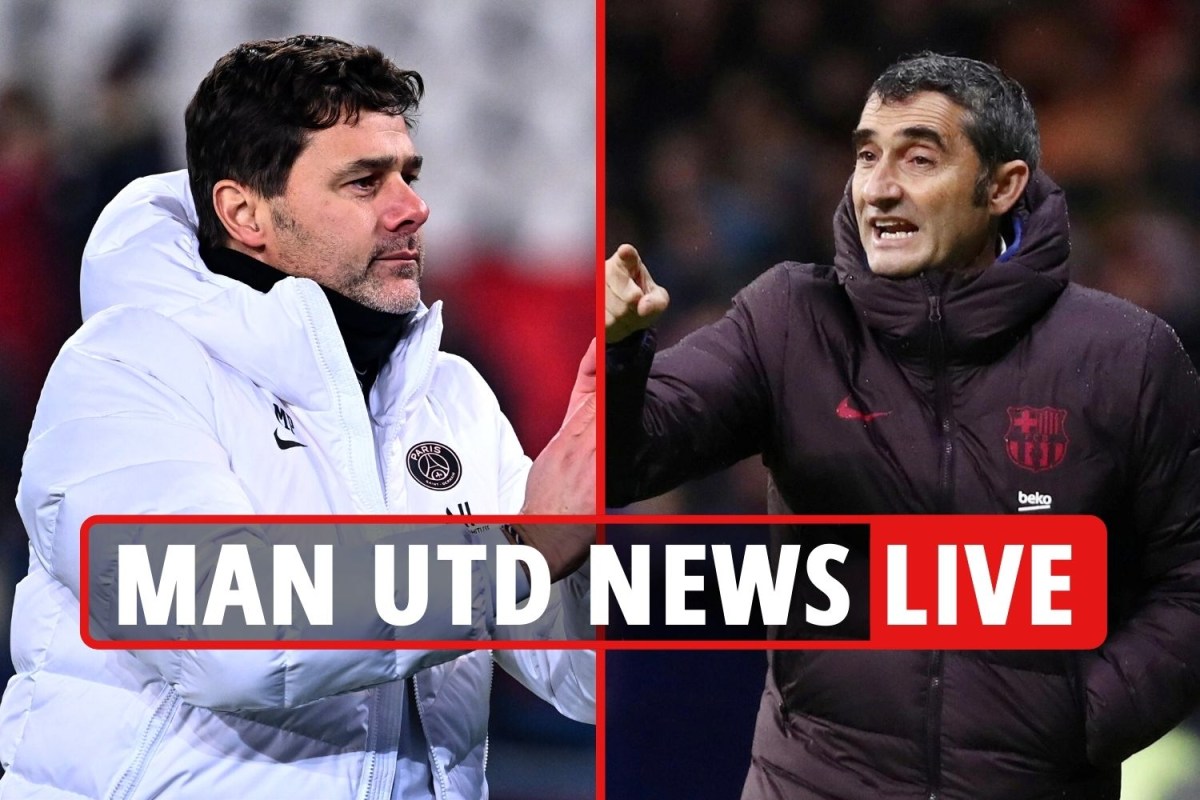 MANCHESTER UNITED are back in action this evening against Villarreal in the Champions League.

The club have contacted Brendan Rodgers as they search for Ole Gunnar Solksjaer’s successor, SunSport can reveal.

The Red Devils are prepared to stump up the £8million compensation it would cost to prize the former Celtic boss away from Leicester.

Meanwhile, reports suggest that Mauricio Pochettino would be willing to leave PSG and join United if the opportunity arose.

The former United midfielder spoke on Monday about Solksjaer’s ’emotional’ exit from the club, which was confirmed on Sunday after a disastrous 4-1 defeat to Watford.

And reports suggest United are in talks with former Barcelona boss Ernesto Valverde to take charge as interim manager.

Follow all the latest Man Utd news, transfer and gossip from Old Trafford below…