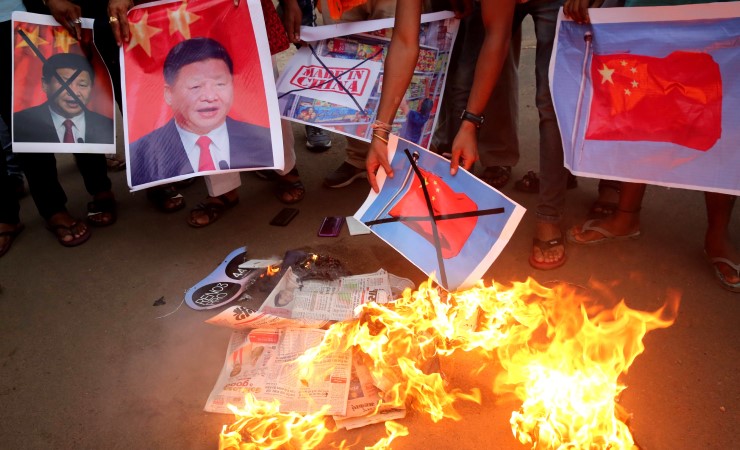 Terrorist organisations long considered Beijing a lesser focus after the West. That’s now changed — and it’s only the beginning.

In early October, an Islamic State-Khorasan bomber killed nearly 50 people at a mosque in Kunduz, Afghanistan. That the militant group claimed responsibility for the attack wasn’t surprising, but, in a worrying new twist for Beijing, it also decided to link the massacre to China: the group said that the bomber was Uyghur and that the attack was aimed at punishing the Taliban for their close cooperation with China despite its actions against Uyghurs in Xinjiang.

China was long seen as a secondary target by international terrorist organisations. Groups like al Qaeda and the Islamic State were so focused on targeting the United States, the West more generally, or their local adversaries that they rarely raised their weapons toward China, even though they may have wanted to due to, for example, China’s mistreatment of Uyghur Muslims. But in Kunduz, this narrative was brought brutally to a close. China can now consider itself a clear target.

China’s history with violent Islamist groups is complicated. For a long time, Beijing’s ability to project a status as a “developing world” power meant it could hide to some degree behind a veneer of not being a “first world” former colonial power that antagonized the world’s downtrodden. Before 9/11, al Qaeda theorists went so far as to speak of Beijing as a possible partner. According to their logic, China was against the United States, al Qaeda’s sworn enemy, and therefore the old “my enemy’s enemy is my friend” trope might apply.