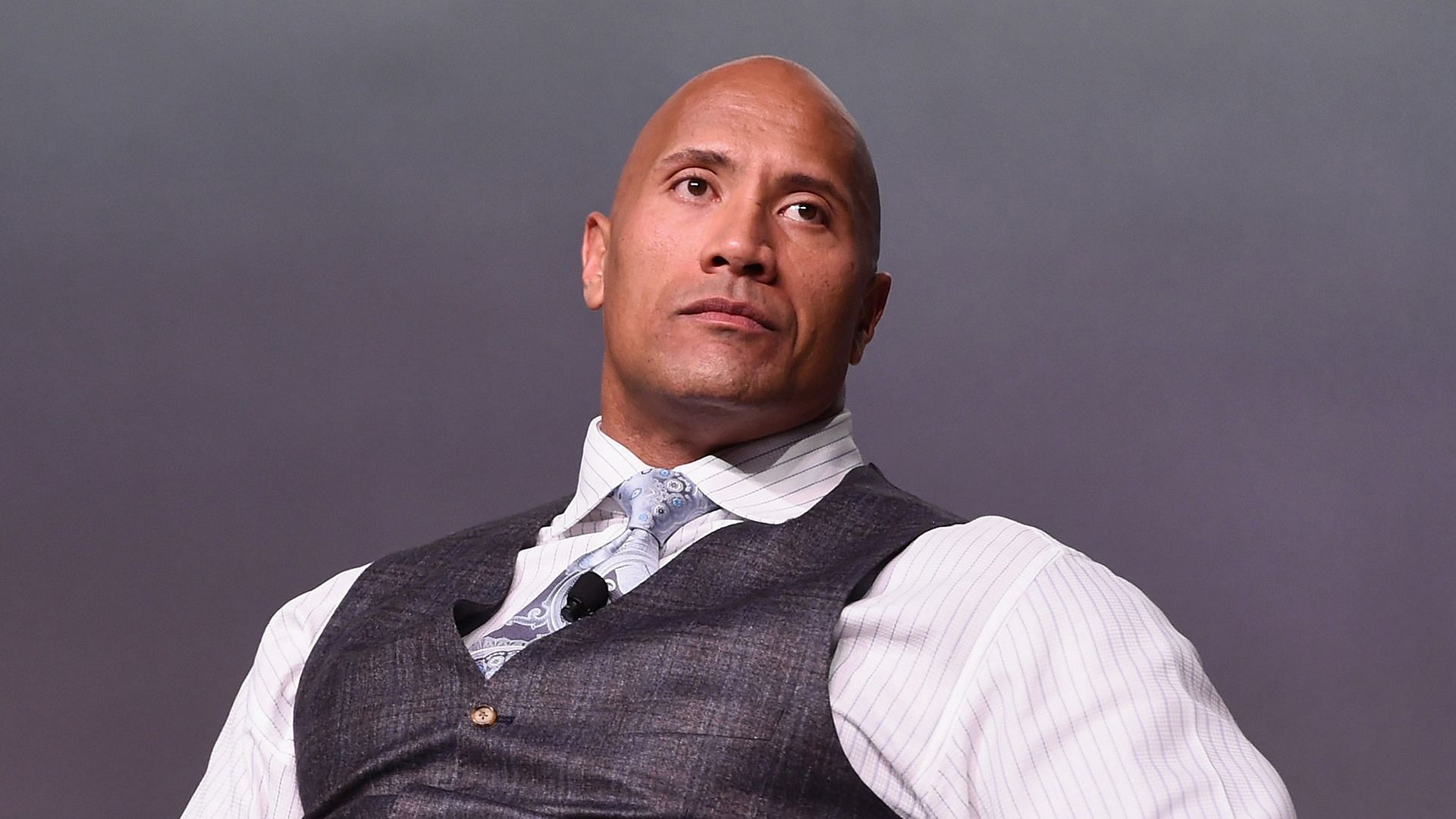 The Rock’s fans were left unhappy at WWE after the conclusion of this year’s Survivor Series as they expected The Great One to make his return. However, Vince McMahon’s promotion did have plans in place to bring him back at the event.

This year’s Survivor Series marked the 25th anniversary of The Rock’s WWE debut. Although he wasn’t advertised, many fans expected the former World Champion to show up.

According to Andrew Zarian of F4Wonline, WWE did have plans for The Rock to appear at Survivor Series. The entire show was centered around him. That was the plan, at least, until late September.

“In July, I was told that the Brooklyn, New York, pay-per-view would be centered around [Dwayne] Johnson. Between heavily promoting his new Red Notice movie on Netflix, the 25th anniversary of his WWE debut that took place in New York City, NBC’s renewal of Young Rock, and the second season of the Ruthless Aggression documentary series, the timing was perfect. […] In late-September, the same source told me that Johnson would not be on Survivor Series due to his filming schedule and needing to quarantine for travel. However, there was still a financial obligation to continue with the plan for the movie promotion without Johnson which is what we saw last night. The basic concept stayed the same, minus Johnson himself,” wrote Zarian.

Despite not appearing at Survivor Series, The Rock was heavily featured throughout the show. WWE celebrated his 25th anniversary and promoted his new movie Red Notice.

Vince McMahon even appeared on the show carrying Cleopatra’s egg, a prop from the star-studded film.

The fans would’ve certainly erupted if The Rock’s entrance music hit in Barclays Center this Sunday. Unfortunately, The Great One’s Hollywood commitments might not let him return to the squared circle anytime soon.

On the latest edition of the Wrestling Observer Radio, Dave Meltzer stated that The Rock was absent from Survivor Series because he was out of the country filming a movie.

“Dwayne is out of the country, and he can’t come back. They are like, doing a movie, and he can’t go back and forth because of quarantine. There was no way he would be at the show tonight,” reported Dave Meltzer.

The Rock and Universal Champion Roman Reigns have both expressed a desire to wrestle each other in WWE. While nothing is confirmed, it would be fitting for the match to occur at WrestleMania 38.

Q. Were you expecting The Rock to show up at Survivor Series?