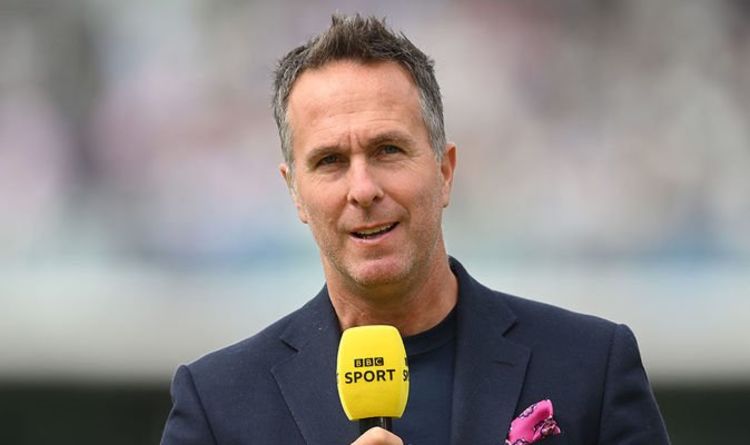 The BBC said the move was to avoid a potential “conflict of interest” in relation to ongoing racism accusations.

The ex-England captain was implicated in allegations made by his former team-mate Azeem Rafiq, which he denies.

A BBC spokesperson said: “While he is involved in a significant story in cricket, for editorial reasons we do not believe that it would be appropriate for Michael Vaughan to have a role in our Ashes team or wider coverage of the sport at the moment.

“We require our contributors to talk about relevant topics and his involvement in the Yorkshire story represents a conflict of interest.”

Mr Rafiq claimed Mr Vaughan said “too many of you lot, we need to do something about it” to him and a group of other players during a Yorkshire match in 2009.

In a statement earlier this month, Mr Vaughan said: “I categorically deny saying the words attributed to me by Azeem Rafiq and want to re-state this publicly because the ‘you lot’ comment simply never happened.

“It is extremely upsetting that this completely false accusation has been made against me by a former team-mate, apparently supported by two other players.

“I have been in contact with the six other players from that team and not one of them has any recollection of the remark being made.”

It comes after the former England captain was already stood down from his BBC radio show.

Mr Rafiq appeared before the Digital, Culture, Media and Sport select committee to give evidence earlier this month.

He told MPs of his allegations of racial harassment and bullying against Yorkshire.

The former Yorkshire spinner broke down on a number of occasions as he recalled his experiences.