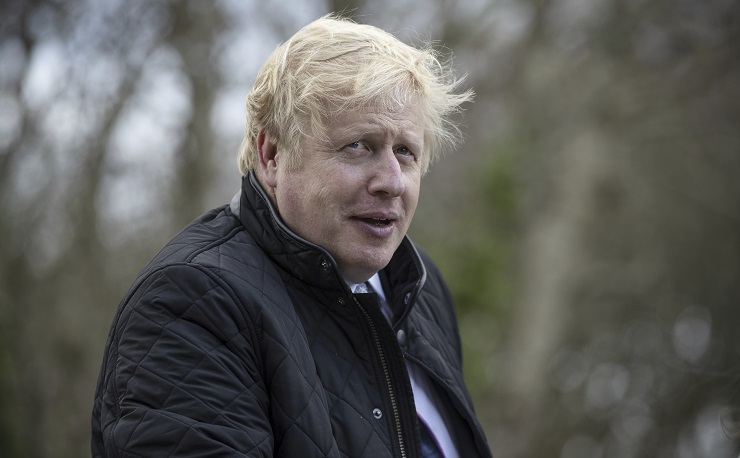 It should have been a very important speech, but BoJo decided to wing it — and in doing so exposed the contradictions in his politics.

Phwoar uh gosh uh crumbs uh Peppa Pig uh arugah arugah. Who else could it be but UK Prime Minister Boris Johnson talking to the Confederation of British Industry on the new British industrial revolution.

Well, that’s what it seemed to me about. But in what was not so much a ramble as a bush trek through his obsessions, Boris passed through reflections on his career as a motoring correspondent for GQ, Lenin’s views on electrification, imitating a Tesla, and asking the audience if they’d visited Peppa Pig World, which he advocated as a model for the future while distancing himself from Father Peppa’s sexist attitudes.

He then lost his place entirely and hummed and haahed for half a minute before getting back on, allegedly, track.

How does BoJo continue to attract the working class? Read on.