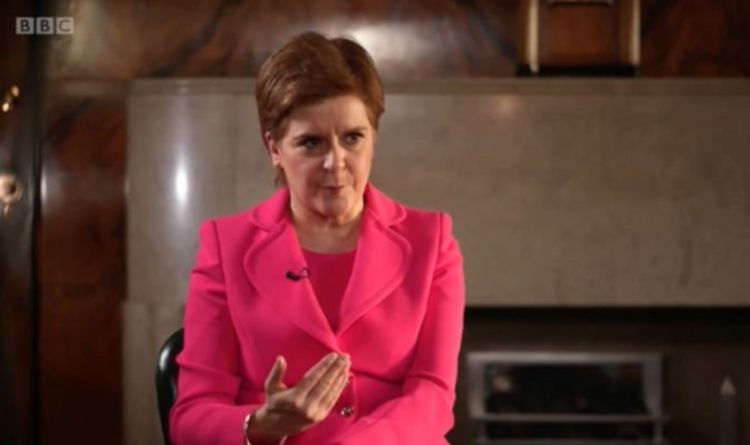 Philip Sim, BBC Scotland political correspondent, said that, despite her remarks, it was “unsurprising” speculation had grown “after she talked about life after politics in an interview days before delegating her Covid briefing and First Ministers Questions to John Swinney”.

However, he noted “there will always be an element of opposition mischief-making”.

Reacting to her remarks on Twitter, @Cuts79 said Ms Sturgeon “thinks she’s untouchable”, while @Swallydooncally accused her of being “so arrogant now”.

They wrote: “Can’t wait until she goes.”