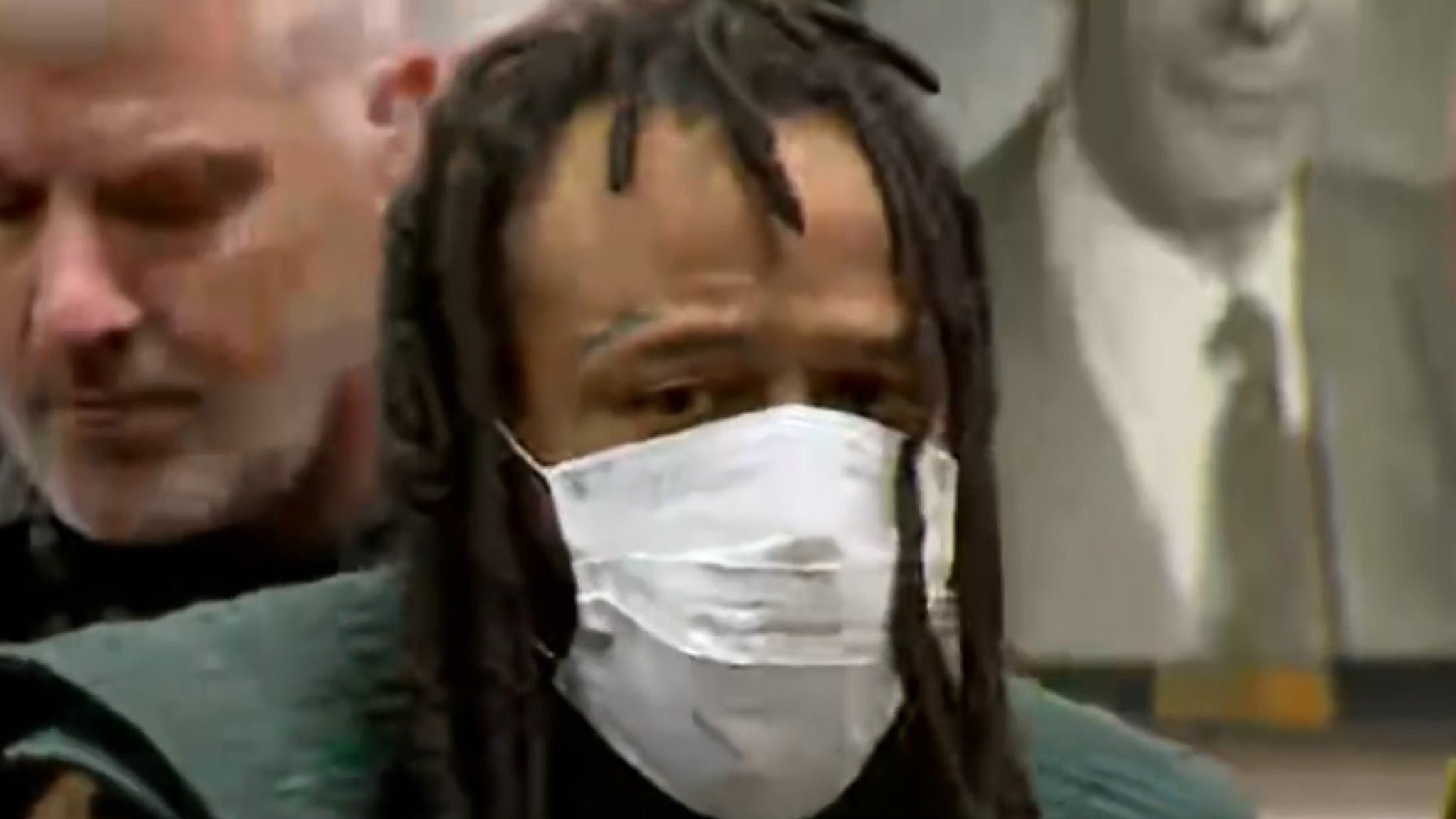 2:32 PM PT — Brooks’ bail was just set at $5 million. There are also now reports a 6th person, a child, has died because of injuries suffered at the parade.

The man cops say is responsible for running his SUV through a Wisconsin Christmas parade, killing 5 people, and injuring dozens more has just been charged … and is about to make a first appearance in court.

According to documents released Tuesday, Darrell Brooks Jr. has been hit with 5 counts of first-degree intentional homicide — one count for each person killed. The docs recount how Brooks ignored attempts by both civilians and police officers to stop his vehicle.

Not only that, officers claim there were several moments when Brooks had the opportunity to exit the parade route and he stayed in … increasing his speed and mowing people down.

In all, there were at least 62 injured by Brooks … the 5 casualties were all adults, but we know children were among the injured.

As we reported, Brooks’ arrest was captured on doorbell surveillance shortly after the massacre. He had asked the homeowners to use a phone, saying he was waiting on an Uber … but cops were quick to catch up to him.

Brooks, who at one time had a very small-scale rap career featured the same vehicle he used in the attack in one of his videos.