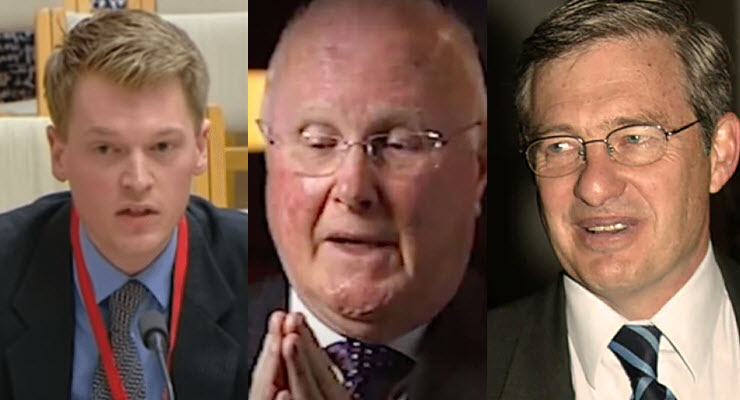 With God (and lots of donated cash) on its side, the Australian Christian Lobby keeps trying to influence government policy on social issues.

The religious discrimination bill has been a test of strength for the Australian Christian Lobby, which has suffered political losses on its conservative Christian agenda, especially with same-sex marriage laws. But today it has declared it is “encouraged” by what it sees in the government’s draft bill but “disappointed” at what has been left out.

It could have been better, it could have been worse — and the ACL plans to keep fighting for the cause, starting with a 40,000-signature petition which it is delivering to Prime Minister Scott Morrison.

The organisation is now in its 20th year and has the backing of some powerful individuals as well as strong connections to the Liberal Party and Morrison. Yet for all the public flexing of its muscle there is not much known about the people and the money behind it. Crikey went in search of those exercising power in God’s name.

What led this high-flyer to Christianity? Read on.