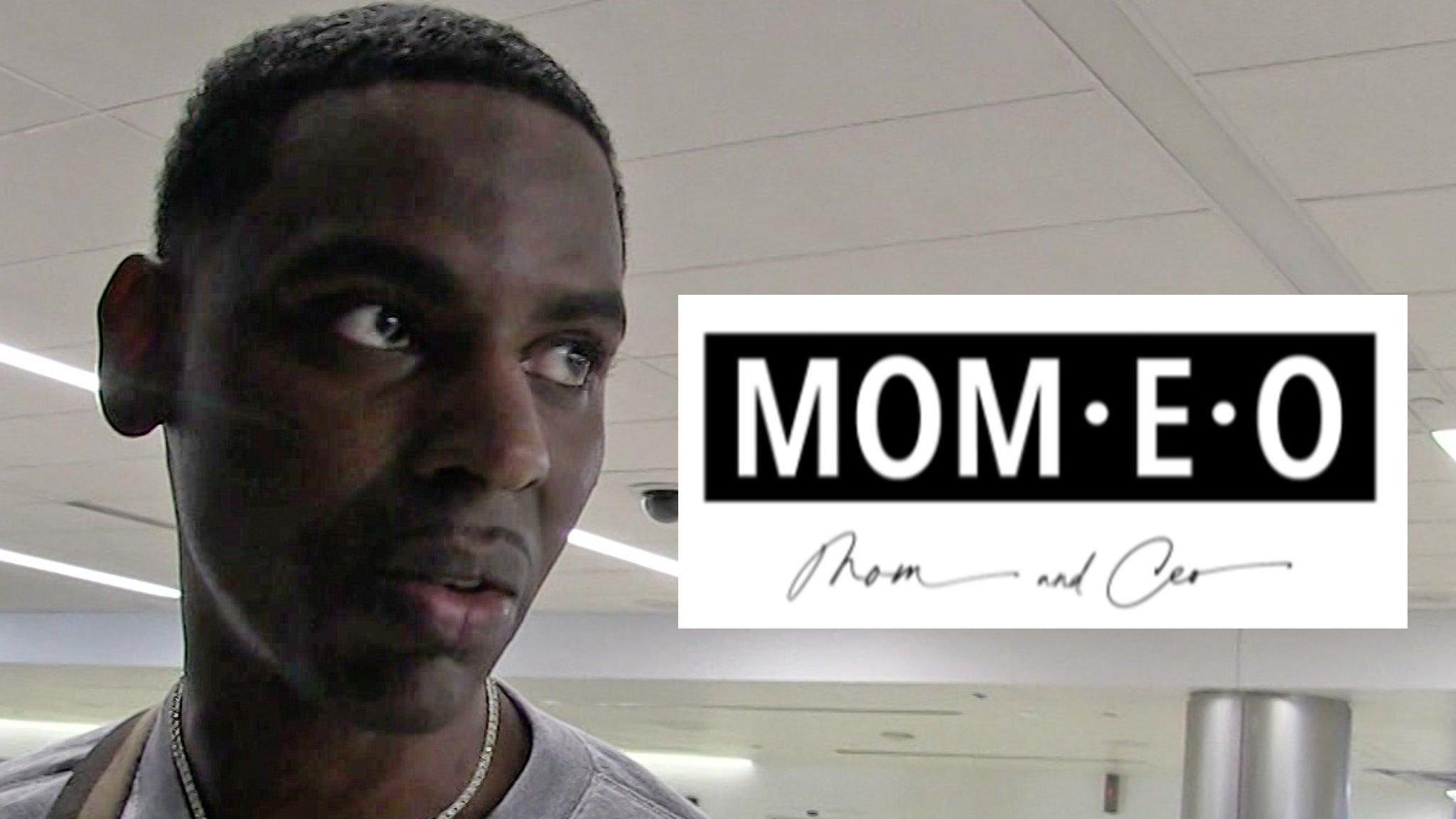 Young Dolph‘s death has spurred a huge interest in his girlfriend’s business — which, coincidentally, was already working to help people like herself who’ve lost loved ones to tragic violence.

Dolph’s longtime partner, Mia, started a campaign last year after her brother was killed, called the Black Men Deserve to Grow Old campaign, operating under her Momeo clothing brand. Since YD’s murder, her company has blown up exponentially.

A Momeo brand manager tells TMZ … prior to Dolph’s death, the Momeo shop page was seeing about 20 orders a day, but now the transactions range anywhere from 250 to 600 daily. We’re told the sales boost is largely due to one new piece of merch … a Young Dolph tribute hoodie.

Momeo is making the most of those through-the-roof numbers, aiming to boost its charitable arm … the BMDTGO campaign.

The brand rep tells us they’re raising money for families who fall victim to gun violence — like Mia herself now has, twice — and this spike in sales and traffic has benefited their goals to an unimaginable extent.

For instance, we’re told their goal was to sell around 3,000 products by the end of the year — with a third of the proceeds going directly to grieving families. The boom after Dolph’s murder means Momeo will achieve that number in the next week.

BTW, this new higher profile for Mia’s campaign is helping her get support from friends and strangers alike, including therapy service providers.

You gotta believe Dolph is somewhere smiling, as he was a major supporter, and was even set to become a spokesperson for Mia’s brand before his untimely death.