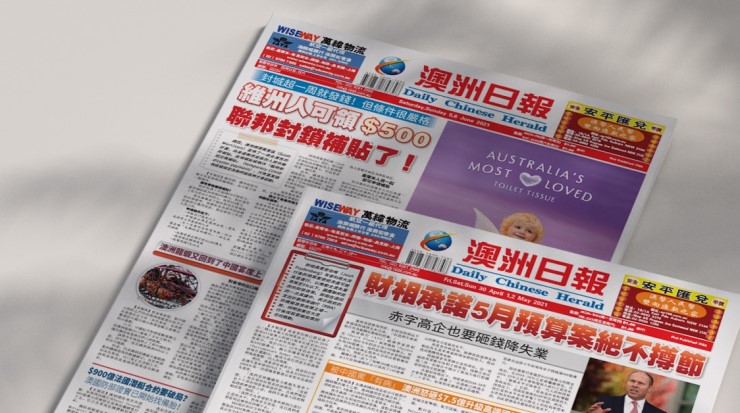 Recent claims have put Beijing’s influence on the Australian media sphere at eye-watering levels. But where do the numbers come from? An academic tries to find out.

I was recently startled to hear a report that China was in the business of buying up Australian news organisations and requiring them to adopt pro-Beijing editorial policies. University of Southern California Annenberg School for Communication and Journalism emeritus Professor Philip Seib was being interviewed for ABC Radio National, and he now had my full attention.

Interviewer Julian Morrow introduced Seib as the “world’s leading expert” on media and war, and the focus of the interview was the expanding threat of information warfare, following the publication of Seib’s new book.

Russia and China are the nations most culpable of disinformation, according to Seib, and the Chinese are “very ambitious” to take hold of the world stage. Pressed for more details about China’s media ownership in Australia, Seib claimed that Beijing has resorted to “purchasing news organisations” and “putting in editorial policy that is more favourable to Beijing” in Asia-Pacific countries, including Australia. As a result, “many” Chinese-language news organisations are soft on the “Beijing regime”.