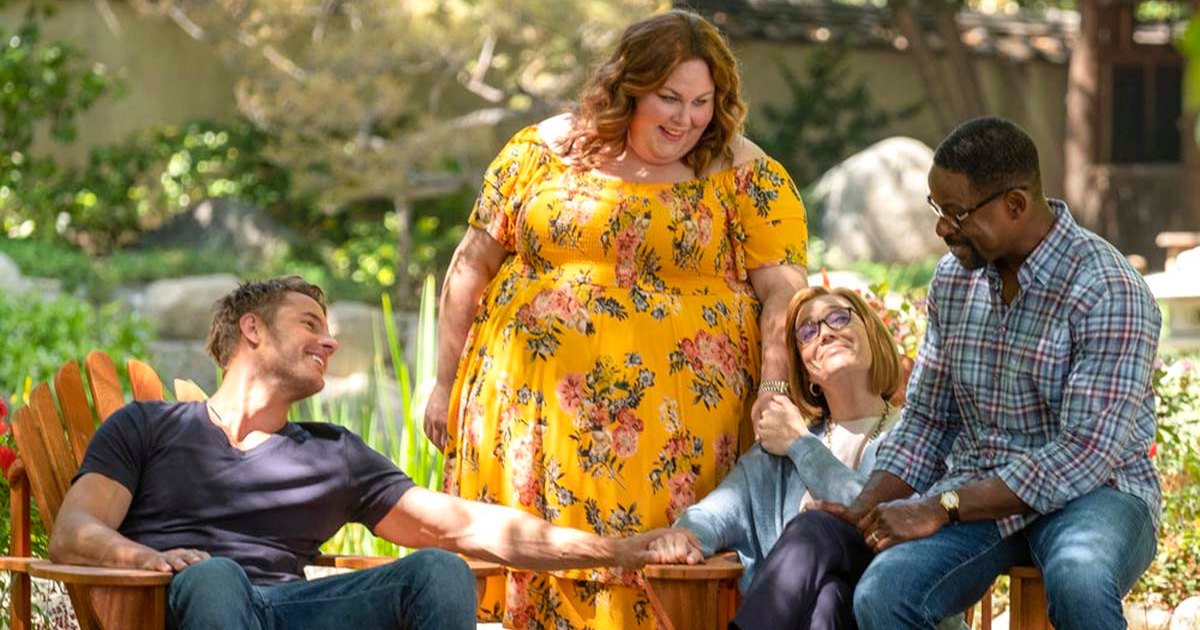 Right around the corner! While 2021 is still wrapping up, the TV world is already looking to the future, as the main five cable networks have revealed their midseason lineup, kicking off in January.

While the new year also will begin with some new TV shows, it’s also filled with returning hits, including This Is Us, which will debut its sixth and final season in January.

“Everybody’s excited. It’s senior year — or, you know, extension year! Everyone’s excited. Everyone feels good. You can tell everyone is present, and it’s the same well-oiled machine that we’ve been a part of for the last five years,” Milo Ventimiglia told Us Weekly exclusively in October. “I think everybody is grateful to be able to wrap it up the way that Emily Longeretta Dan Fogelman and the writers planned. Beyond that, [we’re excited to just] have fun and enjoy ourselves and be together as a group because this is the last go around.”

That said, expect a lot of emotions — especially when it comes to the series’ ending.

“I think it’s wonderful. I think it’s incredibly satisfying. I think it’s beautiful,” the Heroes alum said at the time. “I was just on set with Dan about two weeks ago and he was talking about some things that I didn’t know about the end. I was there with Mandy [Moore]. We just kind of looked at each other, like, one, excited to get into it, and two, incredibly devastated as human beings because this is probably gonna wreck people in the most heartfelt way. It’s beautiful. I’m so excited.”

Another show that fans may get emotional about is the return of the original Law & Order. The flagship series, which launched multiple spinoffs and the One Chicago universe, will pick up where the Dick Wolf franchise left off when the show ended in 2010. Anthony Anderson, who starred in 50 episodes of the original series, is set to return.

Many new shows are joining the big five networks this winter as well, including Abbott Elementary and Women of the Movement on ABC, That’s My Jam and American Song Contest on NBC, Good Sam on CBS, The Cleaning Lady on Fox and Naomi on The CW.

Scroll down for the full list of midseason premiere dates: