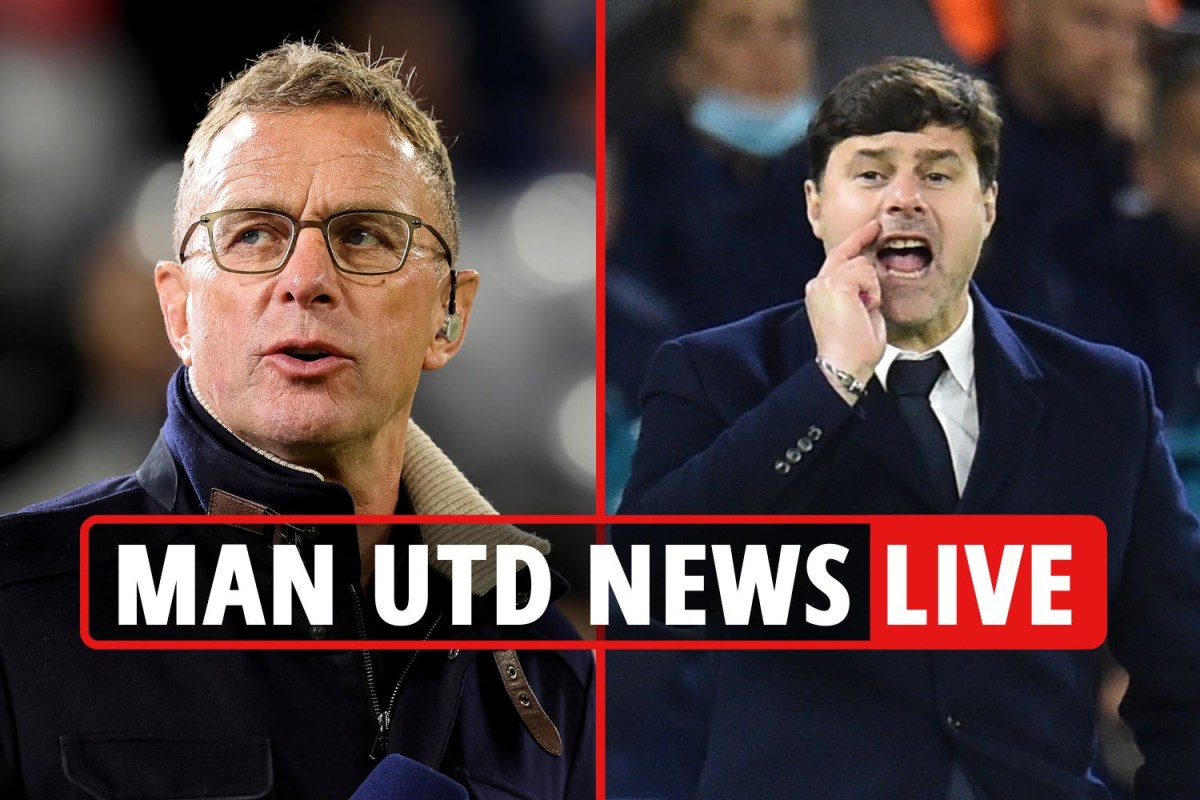 Steve Bruce has reportedly been offered to his former club Manchester United by his agent.

But Roberto Mancini has supposedly SNUBBED an approach from United.

German newspaper BILD report that Mancini turned down contact with the Red Devils as he is to fulfil his ‘duty’ to help Italy qualify for the World Cup.

Meanwhile, Lucien Favre’s name has also been thrown into the hat to potentially become interim manager.

The United hierarchy have allegedly reached out to the 64-year-old to discuss his interest in the post, according to The Telegraph.

And Brendan Rodgers has again stressed his commitment to Leicester City.

He said: “I don’t take it as anything. For me it’s not real.

“There’s always gossip and speculation and I suppose that will always be there until United appoint a full-time manager.

The Mail claims the England star is ‘unmoved’ by the managerial change and still has no plans to open up negotiations over a new contract.