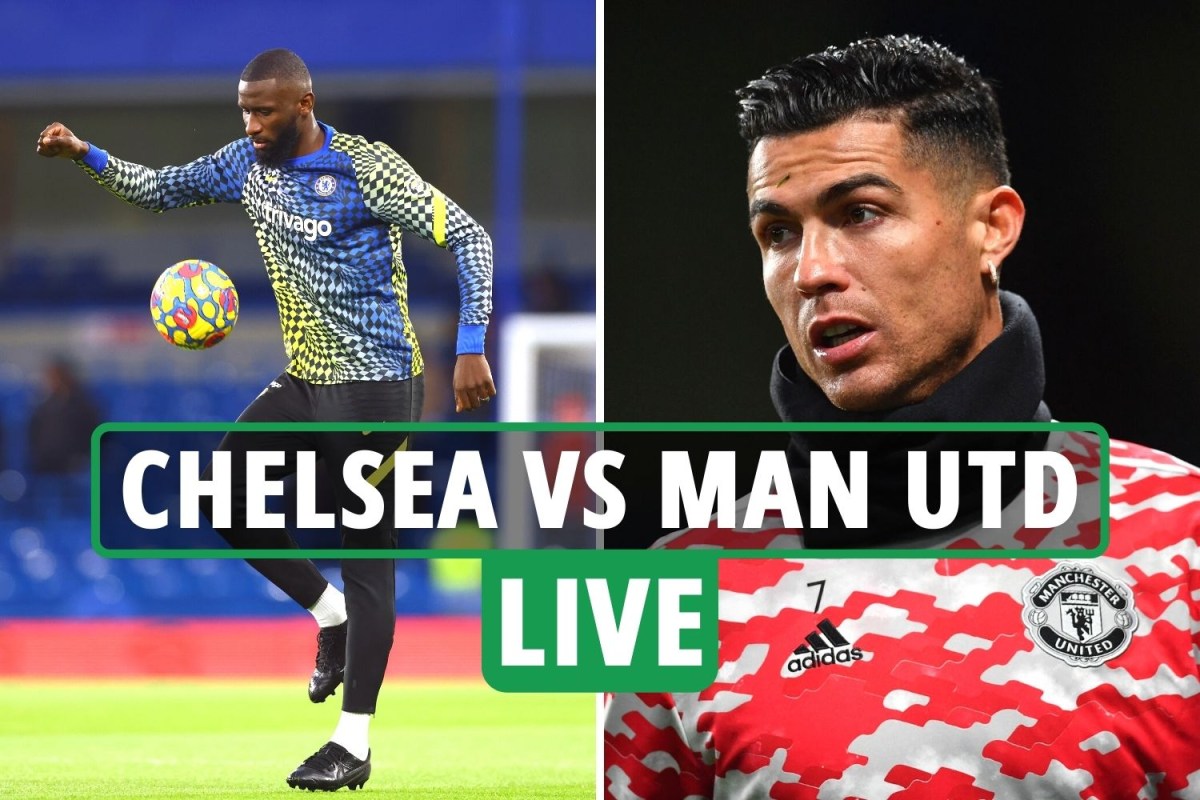 Time must really fly when you’re having fun because the German wizard had no idea that he had hit that milestone as Blues boss so soon.

During the 48-year-old’s tenure, he has guided the West London outfit to a Champions League triumph and a UEFA Super Cup.

Tuchel has won 32 matches at the helm of the European Champions, drawing 11 and losing the other seven giving him a win percentage of 63.27%.

In addition to that, the Chelsea gaffer has turned his side into a defensive machine where they have only conceded 24 goals since his arrival in January and have kept a staggering 31 clean sheets.

This has set a new English top-flight record previously held by Jose Mourinho who was also in charge of Chelsea at the time.

Speaking to BT Sport on the record after the match against the Italian giants, Tuchel said: “That’s my 50th game today as a Chelsea manager? Nice nice.

“Sometimes defending is the best defence to get control of games, to protect us against counter-attacks, this is what we do very good.”

If the Chelsea gaffer has a similar second set of 50 games to his first set, then there is every chance he will bring even more silverware to Stamford Bridge.