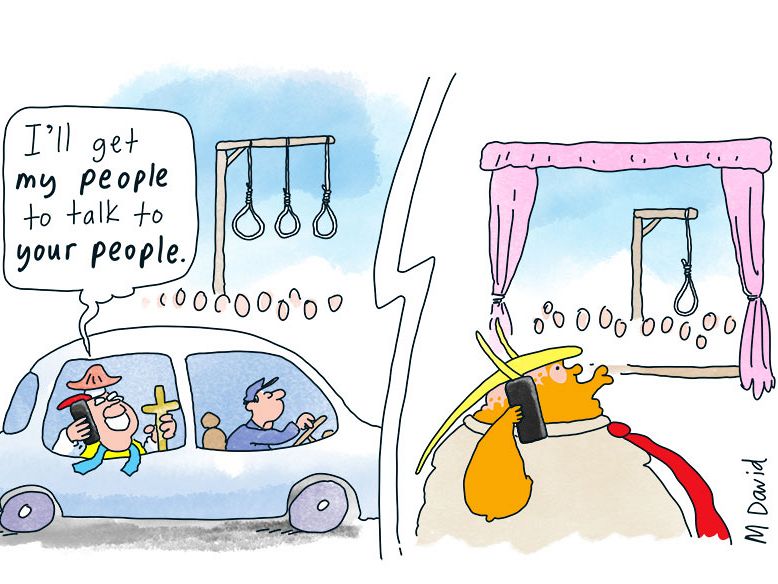 Recent economic data brings the tally of failures in economic management by Prime Minister Morrison and Treasurer Frydenberg to 40, as Alan Austin documents.

WORLD BANK DATA shows the value of manufacturing in Australia as a percentage of gross domestic product (GDP) was 13.83% when that dataset began in 1990. It stayed above 12% until 1999, when a decline began.

This fell to an all-time low of 5.64% in 2019, six years after the Coalition was elected on promises to ‘re-invigorate manufacturing industry’. The 2020 level was 5.72%, the second-lowest ever.

The Australian Sovereign Capability Alliance reports that Australia now has the lowest manufacturing self-sufficiency of any country in the Organisation for Economic Cooperation and Development (OECD).

This brings to an even forty the outcomes under the current federal Government which are “worst ever” or “worst for a very long time”.

The first ten are listed here, with links to the raw data. The second ten are here and the third ten here.

The collapse in manufacturing was number 40. The dismal count continues.

The Australian Bureau of Statistics (ABS) shows the long-term upwards slope of construction volumes in Australia dramatically reversed in 2015. For the first time since records began in 1974, total construction has fallen for six out of the last seven years. This is almost certainly the only time this has happened since Captain Arthur Phillip built the first colonial houses in 1788.