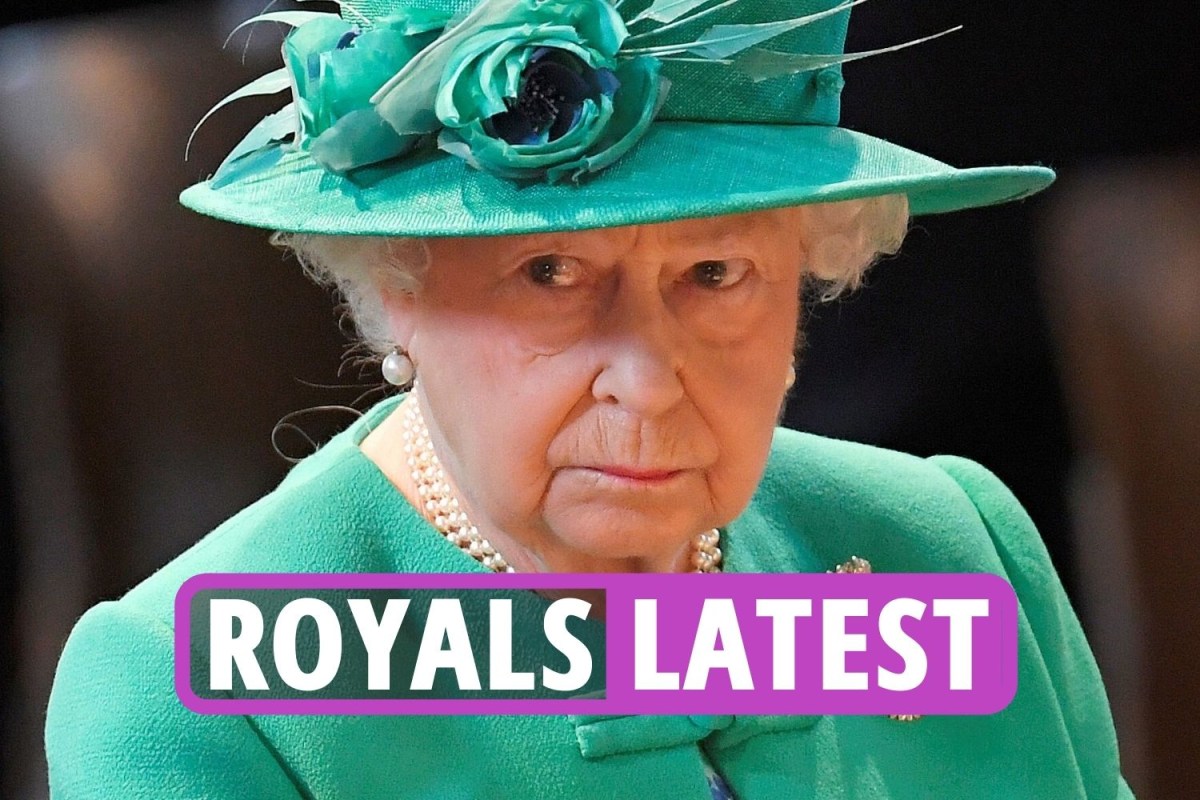 A ‘very different’ era of the monarchy

When the end of the second Elizabethan age ends, and the Carolinian one dawns, the monarchy could look very different.

A royal expert has said that Prince Charles will introduce a “very different” monarchy era, but he will struggle to match up with the Queen’s phenomenal reign.

Professor Anna Whitelock said: “Just by virtue of the fact that the Queen is celebrating her seventieth year next year, by virtue of her longevity, her life, what she’s lived through, what she’s seen, she’s been unmatched.

“Charles, given his own age, he’s never going to be able to surpass that, and what the Queen has seen and been through.”