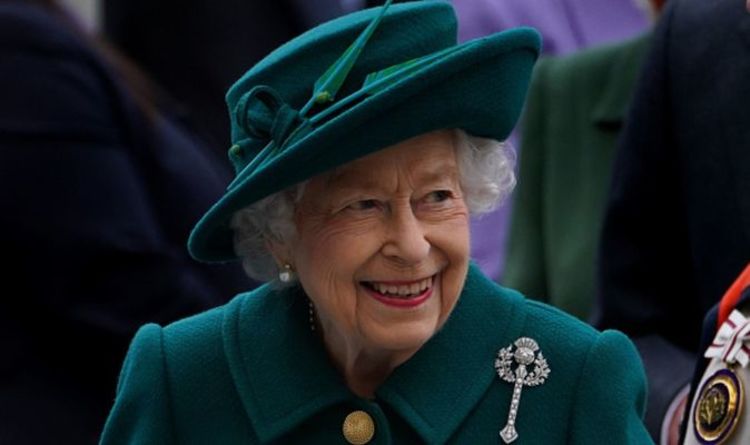 The claims were made by Charles Anson, the Queen’s press secretary from 1990 and 1997, who made the claims in new documentary 2021: The Queen’s Horrible Year, which aired last night on Channel Five.

He said: “The strength of our monarchy is that it is able to adapt.

“It’s changing and I think providing the values are still there, it often changes for the better.”

In 1992 a fire blaze ripped through Windsor Castle as well and Princess Anne’s and Prince Andrew’s marriage broke down.

This year has been difficult for the Queen after losing Prince Philip in April and her son Prince Andrew facing questions over his controversial friendship with Jeffrey Epstein, who died in 2019.

“I think the future of the Royal Family is more secure as a result of the way she’s steered us through these difficult months.”

The Queen, who is Britain’s longest-reigning monarch, ascended to the throne in 1952, but five years earlier during a tour of South Africa, she made a commitment to dedicate her entire life to the service of the Commonwealth.

Her Majesty has been out of action recently due to health concerns and was forced to axe a string of engagements over the past month after being advised by doctors to rest.

The sovereign was admitted to hospital for tests last month and recently sprained her back, meaning she missed the Remembrance Sunday wreath-laying service in central London.