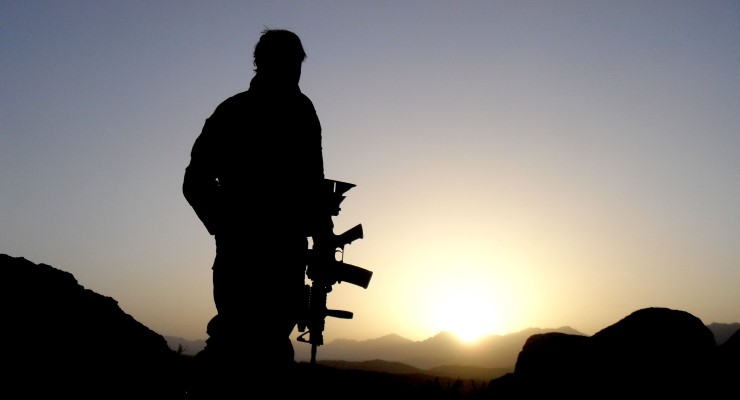 When victims of abuse in the Defence Forces speak up, officers and NCOs ensure they are treated like ‘rats’: isolated, bullied and powerless.

The Royal Commission into Defence and Veteran Suicide begins public hearings today — and it is desperately needed. At least 1200 serving and former Australian Defence Force (ADF) members have committed suicide in the past two decades.

The royal commission must focus on the common thread linking these suicides: the culture and practices of the ADF that create conditions for abuse to occur and that then further traumatise victims who report it. The deaths are not just the result of combat trauma; they also occur as a result of abuse within the ADF — soldiers abusing each other.