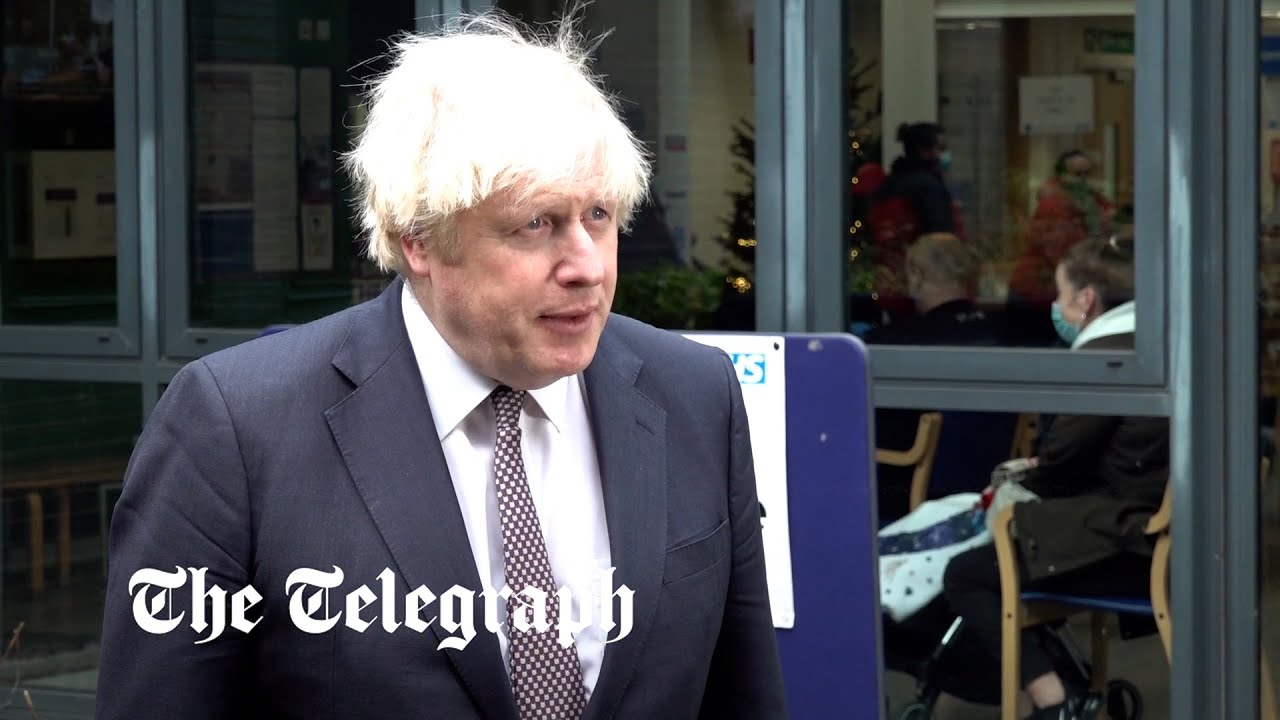 Doctors’ workload will be “temporarily suspended” so they can focus on the Covid-19 booster vaccination programme, the Health Secretary has said amid warnings from GPs that “something has to give”.

Sajid Javid said the NHS was working on how  “some of the workload of GPs can be temporarily suspended or GPs can be helped in other ways so they can concentrate on vaccine delivery”.

The Prime Minister has vowed to offer every adult in Britain a third Covid-19 vaccine by the end of January, with GPs given £15 per shot.

Army personnel will join hospital hubs, NHS staff and pharmacies to ramp up boosters from the current 2.5 million per week to 3.5 million, in a bid to avoid tougher restrictions if the new strain – of which the UK has 22 cases so far – is more transmissable or resistant to jabs.

Dr Gary Howsam, vice-chair of the Royal College of General Practitioners, said surgeries were ready to play their part but “can’t be doing all things all the time”.

“GPs are already working to full capacity on the work we’re doing at the moment and if we’re going to divert our attention to the vaccination programme again then there’s going to be some choices having to be made on exactly where we have most clinical value,” he told BBC Radio 4 this morning.

“GPs are currently under immense pressure, we carried out 34 million consultations during the month of October, that’s 2m more than in Sept and 7m more than in August. Two-thirds of those were face-to-face.”

Meanwhile, the British Medical Association union cautioned that “something has to give” while NHS Providers, which represents trusts, said the January target was a “huge logistical challenge”.

It has sparked concerns in-person appointments may be once again under threat, barely weeks after the Government began demanding they be increased to avoid missed diagnoses via online consultations.