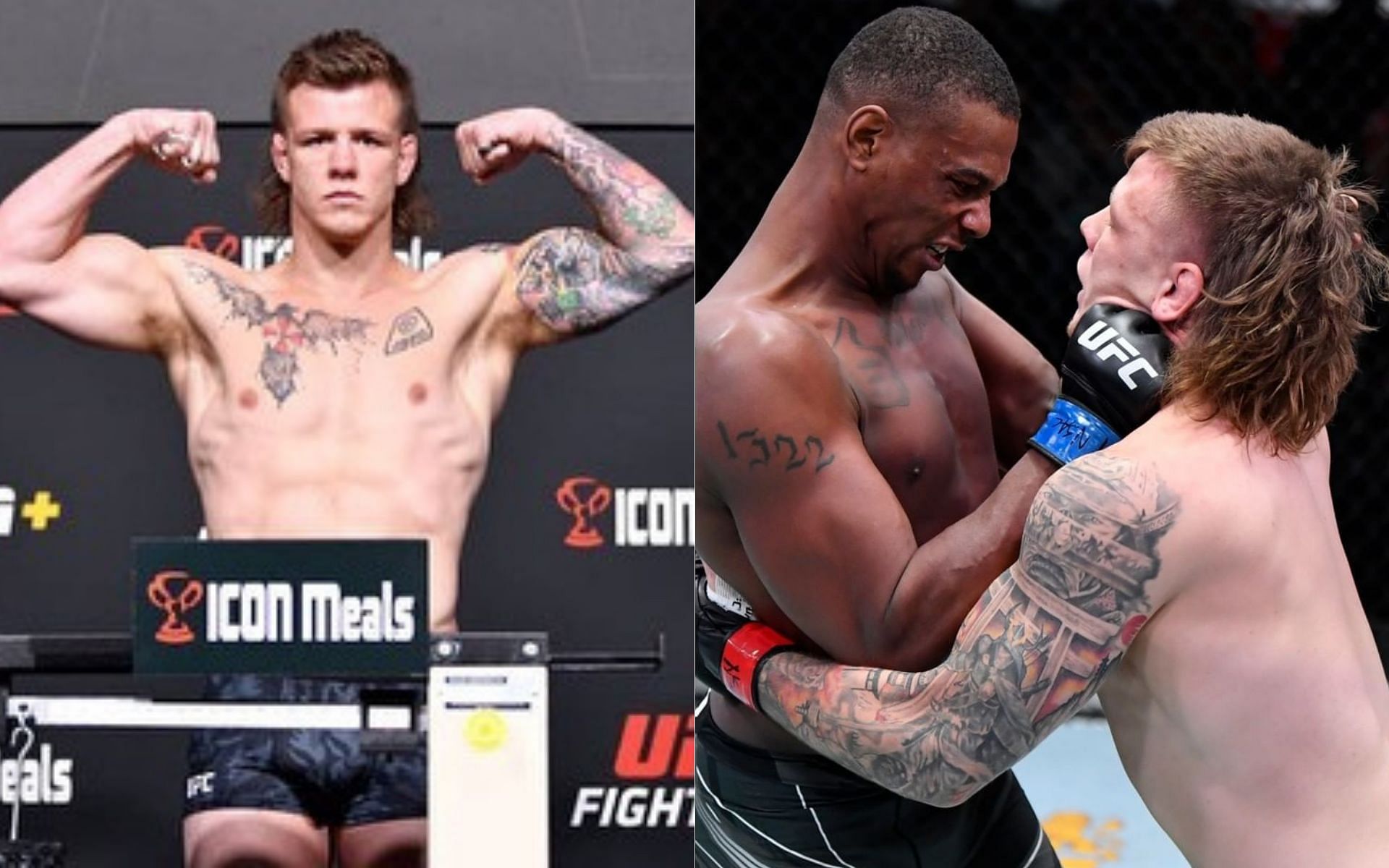 On December 4, Jimmy Crute did not have the best of nights in the UFC octagon as he suffered a brutal first-round loss to Jamahal Hill at UFC Vegas 44. It took ‘Sweet Dreams’ less than a minute to finish Crute via TKO.

Later, an interesting statistic emerged out of the light heavyweight scrap. During the 48-second fight, ‘The Brute’ landed more significant strikes than his opponent but in the end it was Hill who walked away with the knockout win.

Hill also won a ‘Performance of the Night’ bonus worth $50,000 for his outing at UFC Fight Night: Font vs Aldo.

This was ‘Sweet Dreams’ first fight since his first career loss to Paul Craig earlier this year in June. The 30-year-old currently has a professional MMA record of 9-1-1.

Jamahal Hill calls out Paulo Costa in his post-fight interview

Hill added that if ‘Borrachinha’ was not an option, he would be open to a showdown with fellow light heavyweight Johnny Walker.

“I wanna be back in very soon, soon as possible. I hear Paulo Costa’s supposed to be coming to play with the 205ers. I’ll welcome him up in here with the big boys. if not him, Johnny Walker, that’s something that a lot of people wanna see. throw something at me, you know. I’m diving in,” said Jamahal Hill.

Paulo Costa was last seen in action in October when he took on Marvin Vettori in a five-round fight. During fight week, Costa announced that he would not be able to make weight and the fight eventually took place at 205 pounds.

The Brazilian came up short on fight night and lost the fight via unanimous decision. After the fight, UFC President Dana White announced that ‘Borrachinha’ would have to move up to light heavyweight in order to compete again in the UFC.