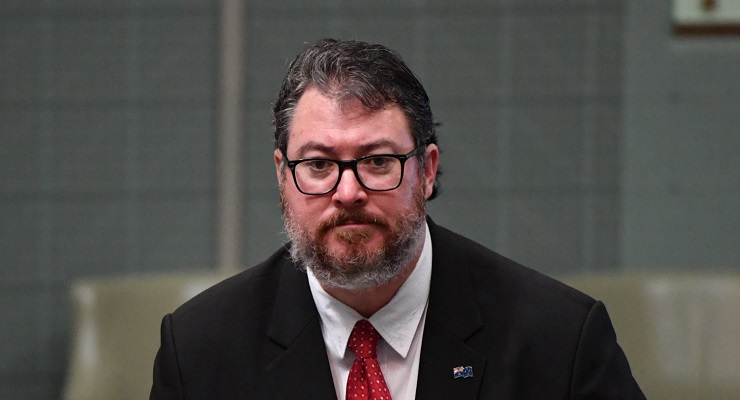 The maverick MP might be retiring from federal politics, but he’s leaving a legacy that other conservative politicians will be quick to emulate.

Not for the first time, George Christensen has hijacked national attention — pushing the boundaries by embracing the fringe.

At the weekend he appeared on the show of far-right conspiracy theorist Alex Jones. He indulged the borderline deranged commentary of Jones while adding his own fear mongering and dog-whistling — all while promoting his newsletter, naturally.

The appearance earned the strongest condemnations yet from the prime minister, deputy prime minister and members of his partyroom.