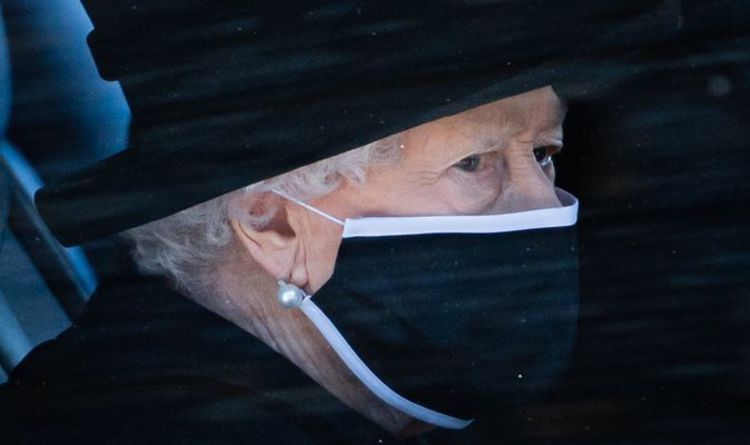 According to reports, staff at the Palace have said there was “palpable anger” among the dedicated servants as they were forced to spend substantial amounts of time away from their loved ones over the pandemic after entering protective bubbles at Windsor Castle and Balmoral to protect the monarch. Royal staff said “sacrifices made from the very top all the way down” to keep people safe were being rendered “worthless”.

A source told The Mirror: “It would be a gross understatement to say people are angry.

“Many missed Christmas, birthdays, other special occasions and weeks on end away from their families.

“But it was all in the spirit it was for the greater good and we were doing our bit.

“It’s a slap in the face for anyone frankly.”

The Queen was evacuated from Buckingham Palace at the start of the pandemic and formed a support bubble with her beloved late husband Prince Philip who moved from his home at Wood Farm on the Sandringham estate in Norfolk.

A servant at the palace with more than 10 years of service said some colleagues had become “visibly upset” when discussing how the Queen was forced to sit alone at her beloved late husband’s funeral in April due to coronavirus restrictions.

The Queen was last year forced to spend a final Christmas alone with Prince Philip at Windsor Castle, before he passed away aged 99 in April.

Like every other law-abiding citizen, the 95-year-old monarch followed the Covid restrictions.

Staff who cared for the Queen and Duke of Edinburgh throughout the pandemic told how they had made “huge sacrifices” to maintain strict covid bubbles in the belief they were “doing our bit” to keep the monarch safe from the deadly virus.