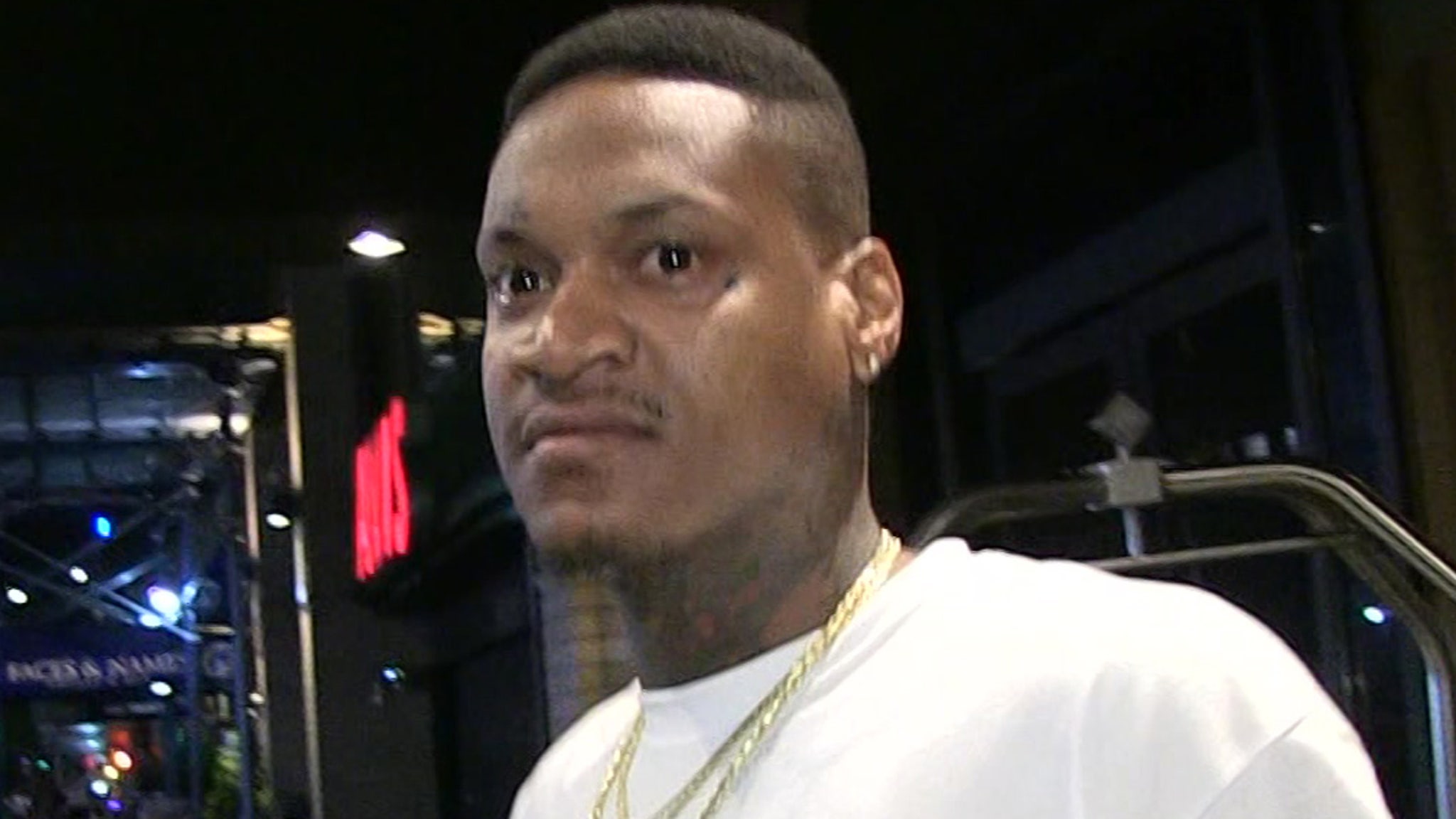 Slim 400 — an up and coming rapper in the California hip hop scene — has been shot and killed in L.A. … TMZ has learned.

Law enforcement sources tell TMZ … Slim was gunned down Wednesday night in Inglewood. It’s currently unclear what led to the shooting and how many suspects were involved.

Born to military parents in Germany, Slim moved back to Los Angeles as a young child and was raised in Compton. The rapper was later discovered and signed by the now nonexistent Pu$haz Ink music label — the same one made popular by YG and DJ Mustard.

Slim narrowly escaped death back in the summer of 2019 when he was shot 9 times in L.A. Slim claimed he was ambushed in the attack while visiting family in Compton.