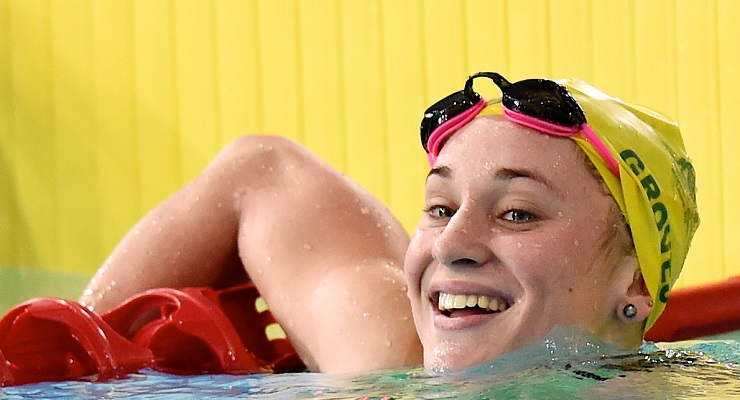 The 7.30 interview with Olympic swimmer Maddie Groves was an example of strong, thorough journalism.

Hard Quiz was the most watched non-news and current affairs program with 749,000, followed by Gruen with 693,000. Nice summer numbers for the ABC, which also offered solid journalism on 7.30 with the 20-minute Maddie Groves interview, which attracted 684,000. A good presentation, and all those print and TV sports journos who wrote thousands of words about why she pulled out of the Olympic trials were forced to watch an interview — done in London — with the sort of detail that showed up the flat-footed Australian-based writers.

In the end. boredom won the night from Seven, Nine, Ten and the ABC.