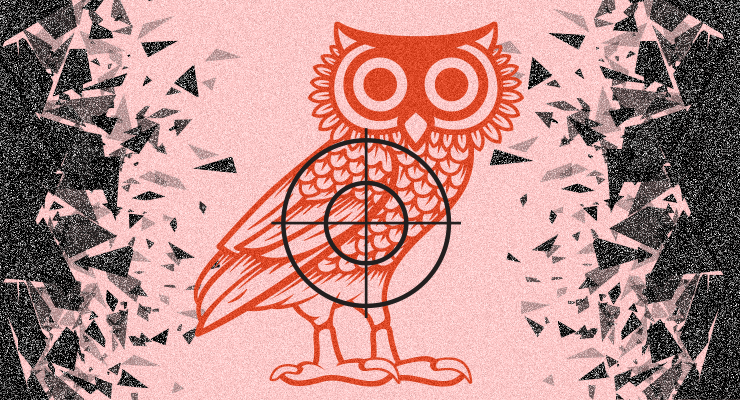 Who’s responsible for the demise of Sydney University, and Australian academia in general? Both the right and the left can share in the blame.

However much Australia may be falling short in key departments of almost everything, surely no one can doubt our vigour and willingness to destroy our university system. Now this is an Australian success story! Applying the same ingenuity by which earlier generations silted our rivers, dispersed our topsoil and annihilated our fauna, a current generation of right-wing politicians and activists — working as a team with VCs, managers, consultants and compliant underlings — are hacking away at the trunk and roots of a system we only built up in the last half-century or so.

Were it a passage of play in a Sims world, it would be intriguing to watch. In real life, it’s a tragedy — but instructive in showing that while the right is the main author of Australian universities’ demise, the left has assisted them in myriad ways.

The most pertinent example of this at the moment is Sydney University, whose century-and-three-quarters arts faculty is being more or less demolished as a centre of scholarship, learning, and the transmission of the humanities.