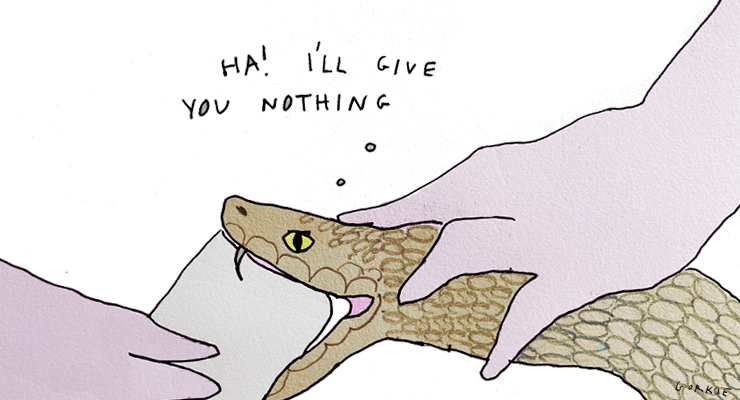 The Australian Tax Office has released its tax transparency report for 2019-20, detailing the tax payments of Australia’s largest companies.

While revenue collection for that year was heavily affected by the pandemic and recession, the data show many of Australia’s biggest corporate names paid full freight on their taxable income.