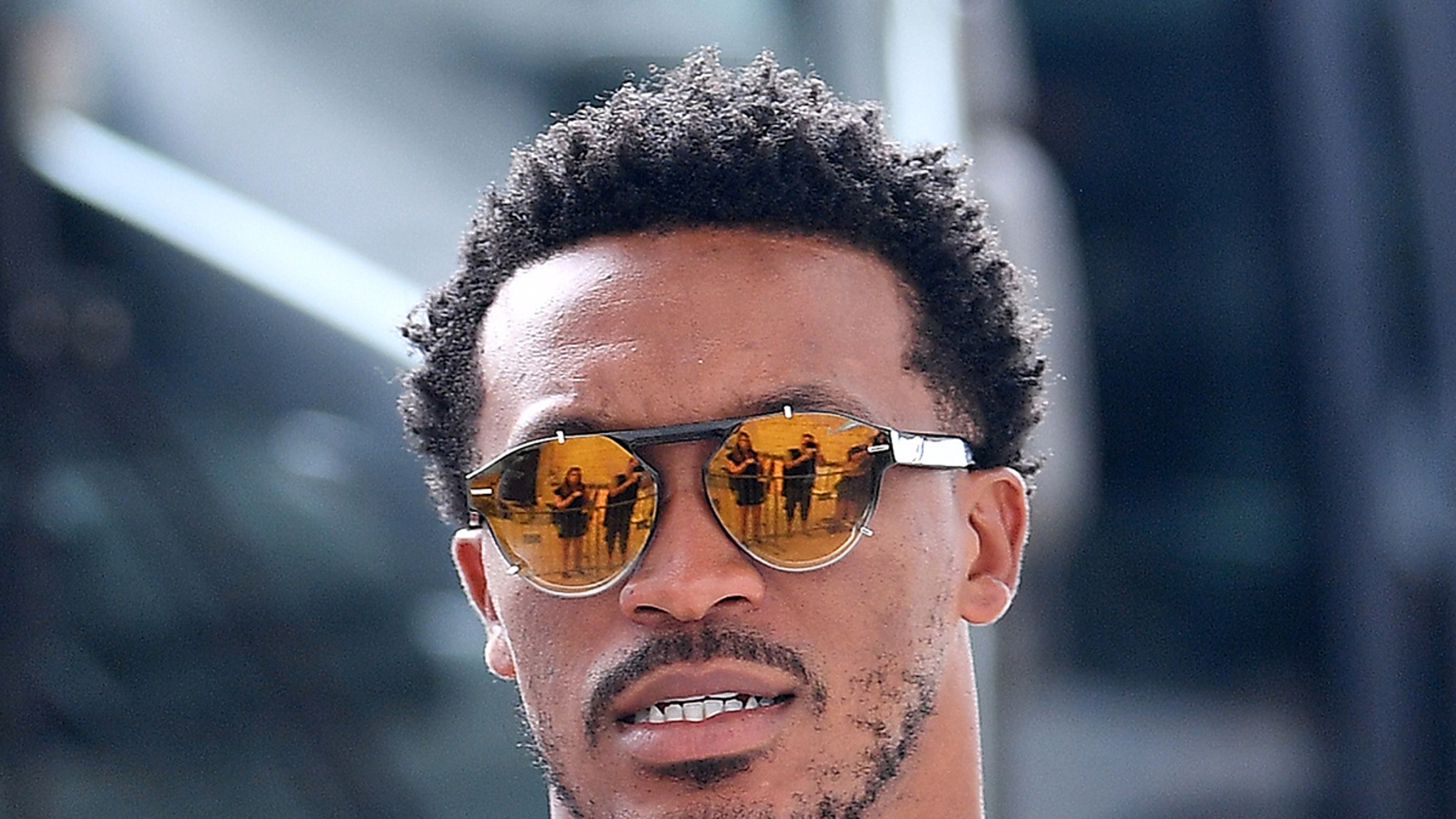 The cause of death is currently unclear … but police tell us they found Thomas deceased in his Roswell, GA home Thursday night.

Cops tell us preliminary reports suggest the death stemmed from a medical issue. They also tell us there are currently no indications that foul play was involved.

Thomas — the 22nd overall pick out of Georgia Tech in the 2010 NFL Draft — evolved into one of the best wide receivers in the league.

During his nine-season NFL career with the Broncos, Texans, Patriots and Jets, he made made five Pro Bowls … and won Super Bowl 50 alongside quarterback Peyton Manning in the 2015 season.

Thomas caught 724 balls and accumulated 9,763 yards and 63 touchdowns throughout his incredible career.

We also talked to his former Broncos teammate, linebacker Brandon Marshall, who tells us he and his ex-Denver teammates are heartbroken over the loss.

One of those famed teammates, legendary pass rusher DeMarcus Ware, has already posted a tribute picture to Thomas on social media … writing in the caption, “Heartbroken.”