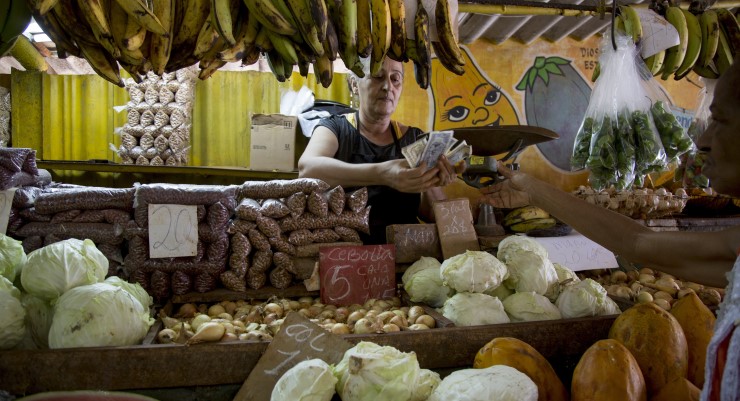 In the face of threatened violent protests, the Cuban government threw a party. It worked. Instead of marching in the streets, people danced.

November 15 was supposed to be the day prominent anti-government dissidents launched their protest movement calling for regime change in Cuba.

Dozens expressed hope online that another round of protests like the ones seen on July 11 would bring the island one step closer to toppling its 60-year-old communist dictatorship.

On July 11, as Cuba braced itself against a wave of painful shortages and a surge of COVID-19 cases, a protest broke out spontaneously in San Antonio de los Baños, a poor suburb outside Havana. Several people began throwing rocks at police; news spread, and by the end of the afternoon thousands were in the streets in 50 cities across the island, shouting “Down with the dictatorship!”