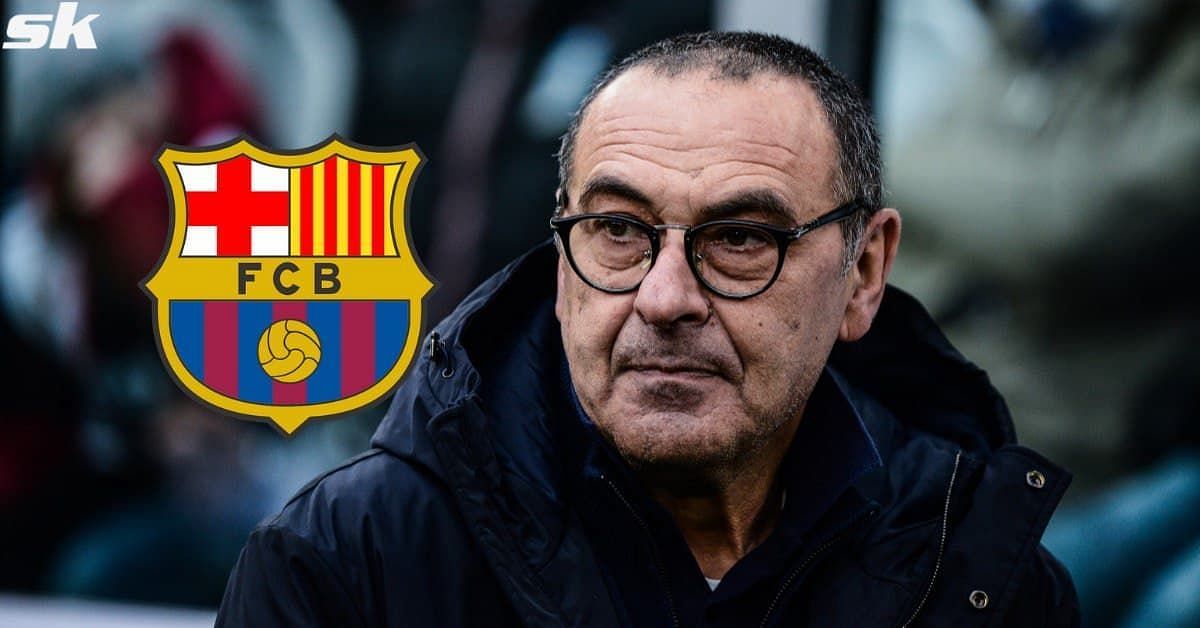 Starting this season, every Europa League group stage runner-up will have to overcome an additional obstacle. They will have to take on one of the eight teams that came third in their Champions League group and were subsequently eliminated.

Xavi’s FC Barcelona were knocked out of the UEFA Champions League this season after finishing behind Bayern Munich and Benfica in Group E. Barcelona suffered two consecutive 3-0 defeats against Bayern and Benfica in their opening two games. They bounced back with two narrow wins over Dynamo Kyiv on matchday three and four, but again failed to overcome Bayern and Benfica.

in the Champions League this season:

in the Champions League this season:Timo Werner: 3 goals in 3 gamesFC Barcelona: 2 goals in 6 games https://t.co/cROvMCvh5t

Having endured three defeats and a draw in six matches, Barcelona crashed out of Europe’s premier competition. Barcelona’s unexpected elimination will see them take part in the Europa League for the first time in 17 years.

To make matters worse, Barcelona are not yet guaranteed a passage to the Europa League last-16. They must first overcome a Europa League group stage runner-up before they can start plotting their next moves.

Maurizio Sarri’s Lazio, on the other hand, were bested by Galatasaray in Group E and are now waiting to be pitted against a Champions League reject. Sarri wishes for his side to take on Barcelona, primarily because he has not yet played against the Blaugrana in his career.

“I would like to face Barcelona because they are the only team I have never faced in my career.”

Sarri’s Lazio currently find themselves in the eighth position in Serie A, trailing leaders AC Milan by 13 points after 16 matchdays.

Frustrated by the UEFA Champions League exit, Barcelona are reportedly preparing to sell as many as five players in the winter transfer window. Sergino Dest, Philippe Coutinho, Samuel Umtiti, Oscar Mingueza and Luuk de Jong are believed to be on Barcelona’s sell-list.

The last time Barcelona played in the Europa League was 2003-04.

Lionel Messi made his debut for Barcelona in 2004-05 and he left 4 months ago.

The last time Barcelona played in the Europa League was 2003-04.Lionel Messi made his debut for Barcelona in 2004-05 and he left 4 months ago.We’re just saying 🤷‍♂️ https://t.co/i1oUkNhrqH

The Blaugrana are also interested in signing a winger as soon as possible, but the Champions League exit has complicated any potential transfer.