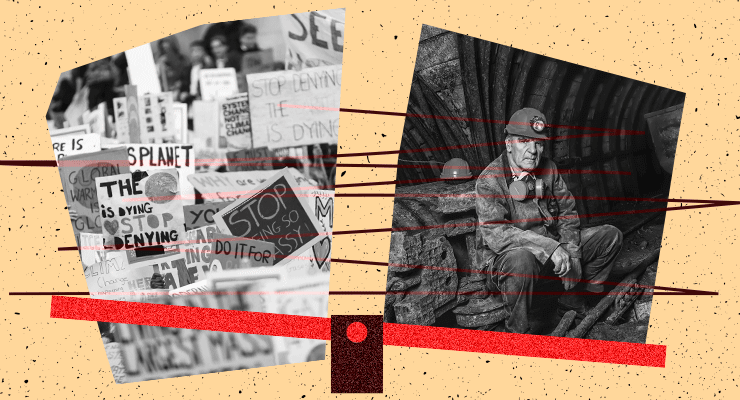 The Morrison government says the opposition’s policy is too left and too ‘green’, but it is actually closer to business groups than the Coalition’s.

Labor is in the middle of a delicate balancing act on climate: it’s seeking to appease both those demanding action and workers worried about their jobs.

The pitch: a commitment to reduce emissions by 43% by 2030. Conservative by many international standards but more than the Coalition’s official target of 26 to 28%, and its adjusted estimate of 35%.

How will Labor do it? Not by putting a price on carbon. In fact its carbon credit scheme builds on existing Coalition policy, and is distinctly not a carbon tax.