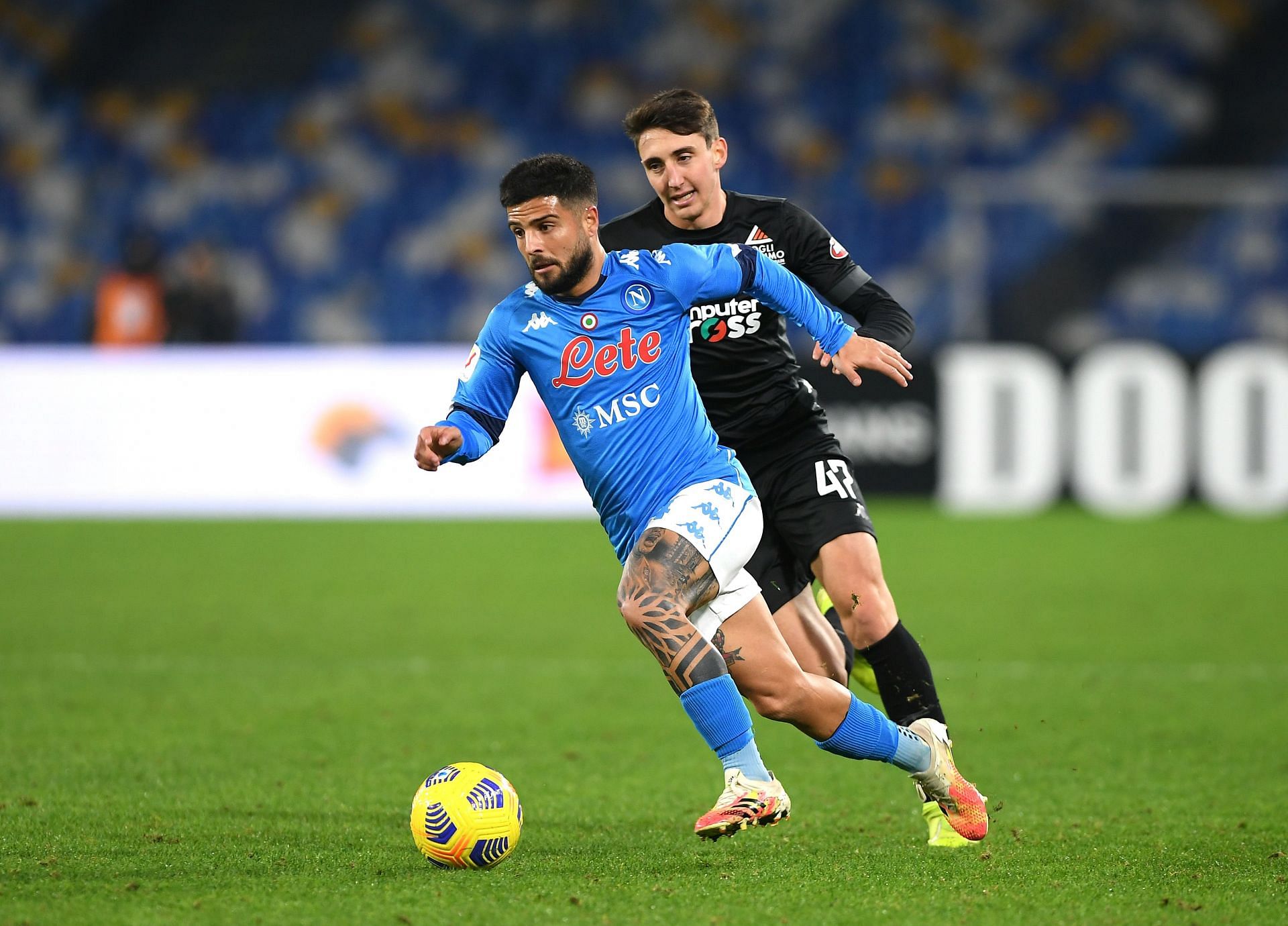 Having sealed their place in the knockout stages of the Europa League, Napoli play host to Empoli in round 17 of the Italian Serie A.

The visitors, meanwhile, head into the game unbeaten in each of their last three games and will be looking to keep the juggernaut rolling.

Napoli secured their place in the knockout stages of the Europa League in a dramatic group finale as they claimed a 3-2 win over Leicester City.

Luciano Spalletti’s side now turn their attention to the Serie A where they have failed to pick up a win in each of their last two games, playing out a 2-1 draw with Sassuolo before suffering a 3-2 defeat against Atalanta.

With 36 points from 16 games, Napoli are currently third in the Serie A table, two points behind first-placed AC Milan.

Meanwhile, Empoli continued their fine string of results as they claimed a 3-1 win over Udinese last time out.

Aurelio Andreazzoli’s men are now unbeaten in each of their last three games, picking up two wins and one draw in that time.

This upturn in form has seen Empoli rise to 11th place on the log after claiming 23 points from 16 outings.

The results have been split right down the middle in the history of this fixture, with both sides claiming five wins from their last 14 meetings. The spoils have been shared on four different occasions in that time.

Kalidou Koulibaly, Stanislav Lobotka, Alessandro Zaniolo, Lorenzo Insigne and Fabian Ruiz are all recuperating from injuries and will play no part in the game.

The visitors, in contrast, head into the game with a clean bill of health and no suspension concerns.

Napoli head into Sunday’s game fresh off the back of a morale-boosting win in the Europa League and will be looking to keep the juggernaut rolling. They boast a significantly stronger crop of players and we predict they will claim all three points in this one.