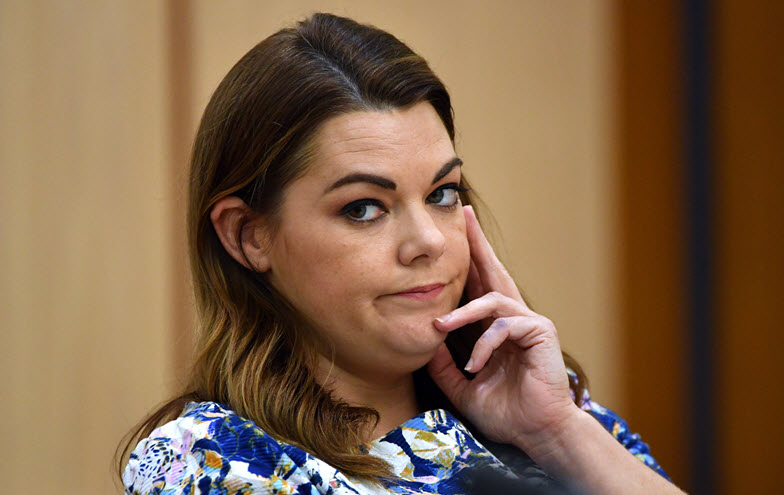 By pushing for a royal commission the committee wasted the opportunity to achieve widespread and desperately needed media reform.

A parliamentary report born from a push for a royal commission into Rupert Murdoch’s News Corp has thrown its support behind such an inquiry — a proposal that was immediately rejected by both major parties.

On Thursday the Senate’s Environment and Communications References Committee published its media diversity in Australia report. Led by Sarah Hanson-Young and featuring members from both major parties, the inquiry was the end result of a Kevin Rudd-led petition that received more than 500,000 signatures.