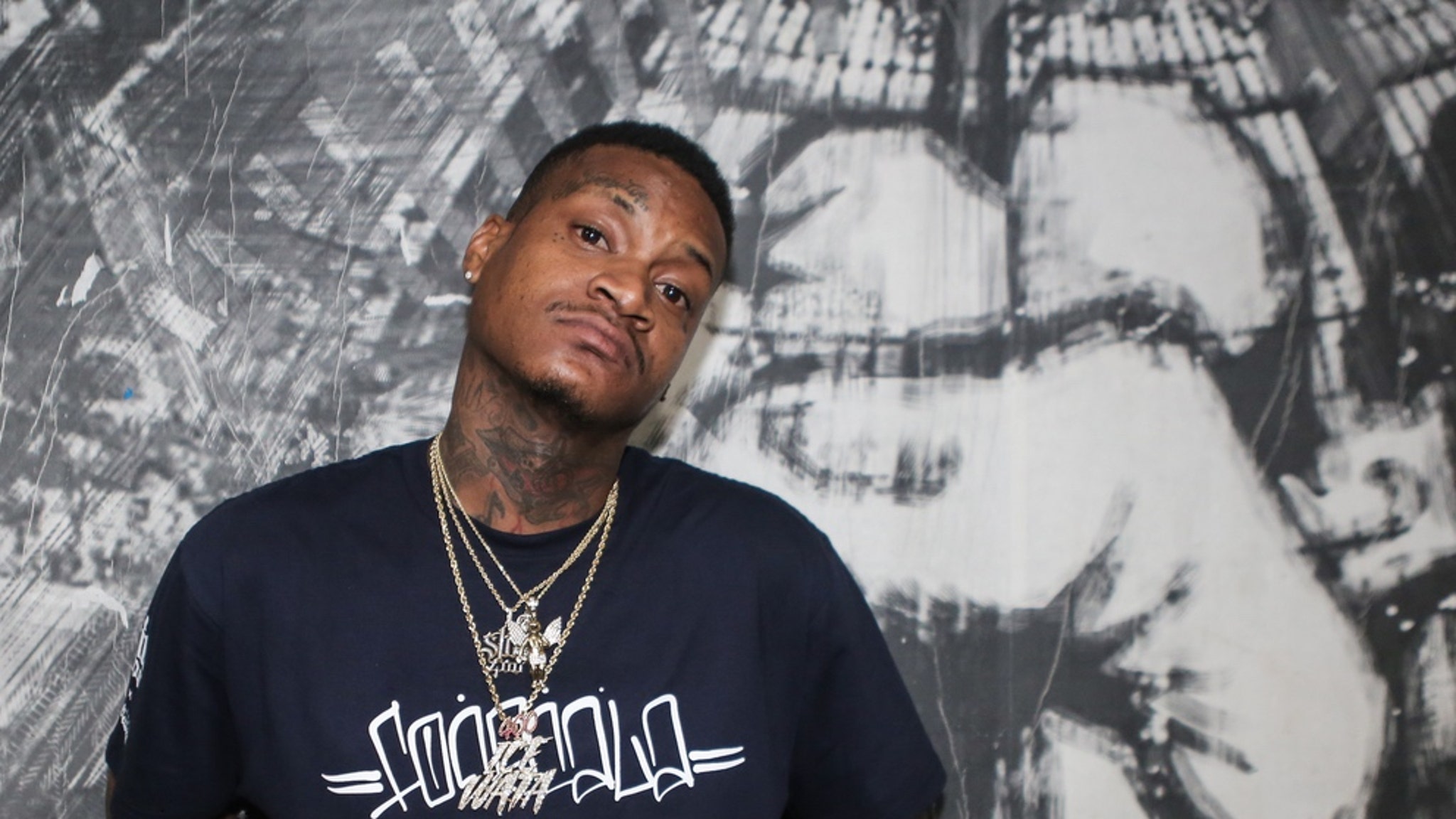 Cops in and around L.A. are beefing up patrol and bracing themselves for possible gang retaliation killings in the wake of Slim 400‘s murder and a growing gang war in the city.

Law enforcement sources tell us that while they don’t believe Slim was a targeted hit, they still think the killing was gang-related … which almost always means revenge. Our sources say they believe Slim happened to be in the wrong place at the wrong time, and his alleged ties to the Bloods didn’t help.

We’re told lately things have really ramped up between the Bloods and the Crips, so tensions are already high, and Slim’s murder likely won’t help that.

We’re told the Inglewood Police Dept. will have a heavy and visible presence around the place of Slim’s killing in hopes to discourage it from happening again to someone else.

As we reported, footage of the killing surfaced online Thursday showing the brazen attack. Slim’s murderer walked up a driveway, pulled his gun and opened fire several times … killing the rapper.

We’re told cops across the city have been extremely frustrated with practices put in place by the district attorney and Governor Newsom that allow for certain criminals to bail out with little or sometimes no bail at all.