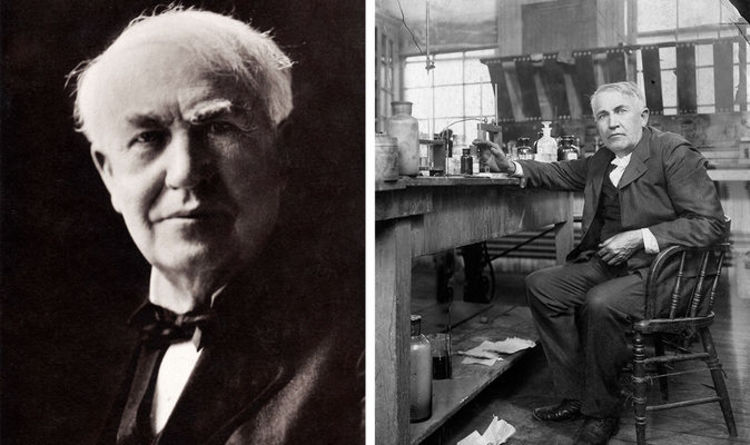 According to the French research, this bizarre state may also help people become more creative and better at solving puzzles.

They came to this conclusion after recreating a technique developed by Thomas Edison, which he believed helped to inspire his inventions.

Edison would often go take a nap with a ball in his hands, allowing himself to slowly drift off.

As soon as his muscles relaxed, he would drop the ball and be yanked back into being awake, but with the added benefit of being inspired by his pre-sleep dreams and visions.

Researchers at the Paris Brain Institute recreated this technique with a group of 103 people who were asked to take a nap in a darkened room in a reclined chair while holding onto a bottle.